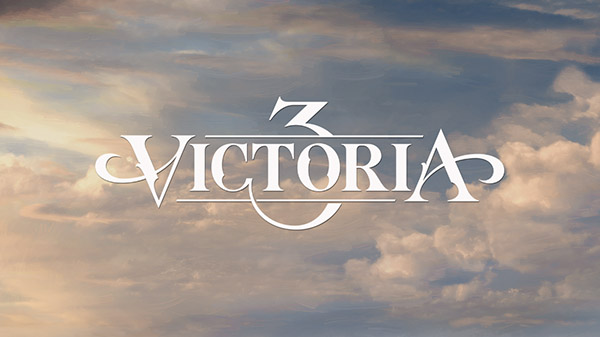 Paradox Interactive released Victoria 2 way back in 2010. More than a decade later, the studio is ready to come back to one of their most applauded society simulators.

Here’s the announcement trailer for Victoria 3:

Shape a grand tomorrow in Victoria 3, Paradox's deepest society simulation ever. Lead your population through the age of exhibitions and steam engines in a grand strategy game about a century of revolution and innovation.

Victoria 3 invites players to run the world at the turn of the century. They will be tasked to control cultural, economic, and ideological divisions of each country. All in the name of progress.

Be careful to keep everyone’s needs met. If more people find themselves in poverty, then you’re going to have a revolution on your hands.

For more information on Victoria 3, you can visit the official site.

No release date has been set for Victoria 3 as of now, but you can wishlist the game on Steam. Victoria 2 is now playable for PC and macOS.