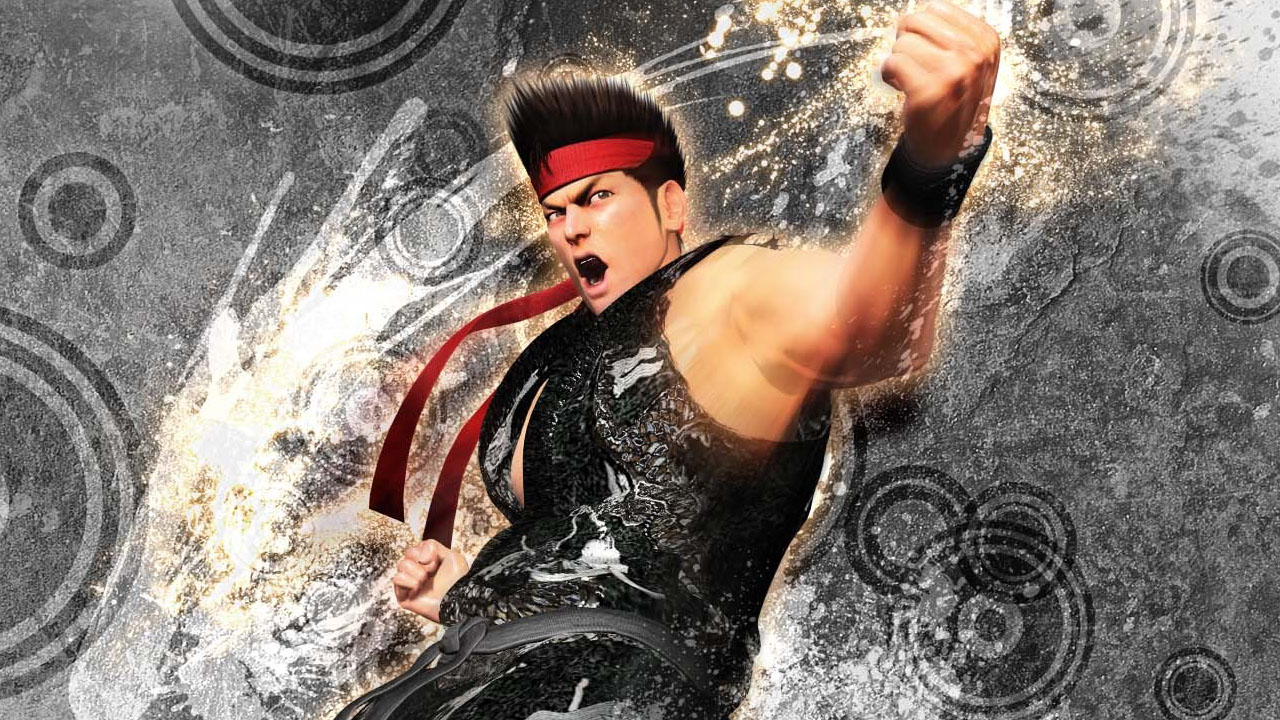 Mortal Kombat and Street Fighter may be at the top of the fighting games today, but SEGA once held a spot with Virtua Fighter. In celebration of their 60th Anniversary, SEGA is releasing the ‘definitive edition’ of Virtua Fighter 5 Ultimate Showdown.

Ultimate Showdown brings in updated character models, up to 19 playable characters, and private rooms. These private rooms will be great for leagues and other online matches with support for up to 16 players.

Chief producer of SEGA Seihi Aoki is to have new players experience one of SEGA's most important series:

“The Virtua Fighter series holds a storied place in SEGA lore… This new title was developed as part of SEGA’s 60th Anniversary project by an all-star team at AM2 and Ryu ga Gotoku Studios. I am delighted for fans to play and experience the latest entry in the series.”

Though Virtua Fighter 5 released for the PS3 back in 2007, it has been receiving several updates over the past few years. Recently, it even appeared as a mini-game in various Yakuza games. Though some are hoping that SEGA would release a new Virtua Fighter, Ultimate Showdown is probably the closest thing they’ll have to it. At least for now.

Virtua Fighter 5 Ultimate Showdown will release on June 1 as a PS4 exclusive.