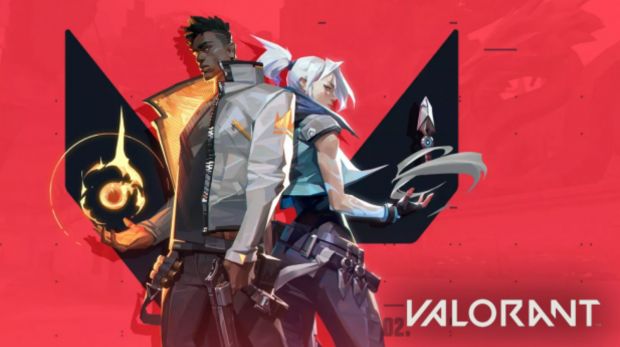 From the previews and trailers, it's already evident that Riot's approach to the game was made with the utmost care and consideration. Valorant looks mechanically similar to a lot of shooters, most notably CS:GO; with its round-based economy and a 5v5 game mode that is basically bomb defuse.

What does set it apart is that the utility is tied to an agent with a unique set of skills, this means that we are most likely going to see some inventive setups across the different maps Valorant has to offer. The Game is going to have 8 agents right off the bat each with a specific kit, agents like Viper can be a huge deterrent for any would-be pushers with her myriad of zoning tools or if that doesn't suit your taste then you can give Jett a whirl, having access to movement abilities like updraft and tailwind, nothing on the map is ever out of reach. There's something for everyone in Valorant.

Valorant is aiming to make a strong impression on the FPS community and everyone should be delighted to know that the game will be running on 128 tick servers, something everyone has been clamoring for since the beginning of competitive FPS. Having a higher tick rate means that the game will feel much more responsive during online play and will have a better net code overall.

Riot has also stated that they'll be deploying a new kernel-based anti-cheat system which reportedly, is much tougher to crack and to create exploits/cheats for. On the more technical side of things, Riot is looking to take steps in the right direction even before the game's release.

Riot wants everyone to be able to play Valorant and have put a lot of emphasis on optimization and accessibility, the game will run even on the most humble machines requiring only an i3-370m, 1GB of VRAM and 4 GB of ram to hit a smooth 60 fps and for those who really wanna push for 144 fps, you'll easily hit those numbers with a 4th Gen i5, 1GB of VRAM and 4GB of ram. The Hardware barrier for entry for Valorant is nowhere near as demanding as some of the FPS titles out there, but that definitely doesn't mean that it's not going to be a heavy hitter. Riot hasn’t stated a specific date but the game will release around the summer of 2020