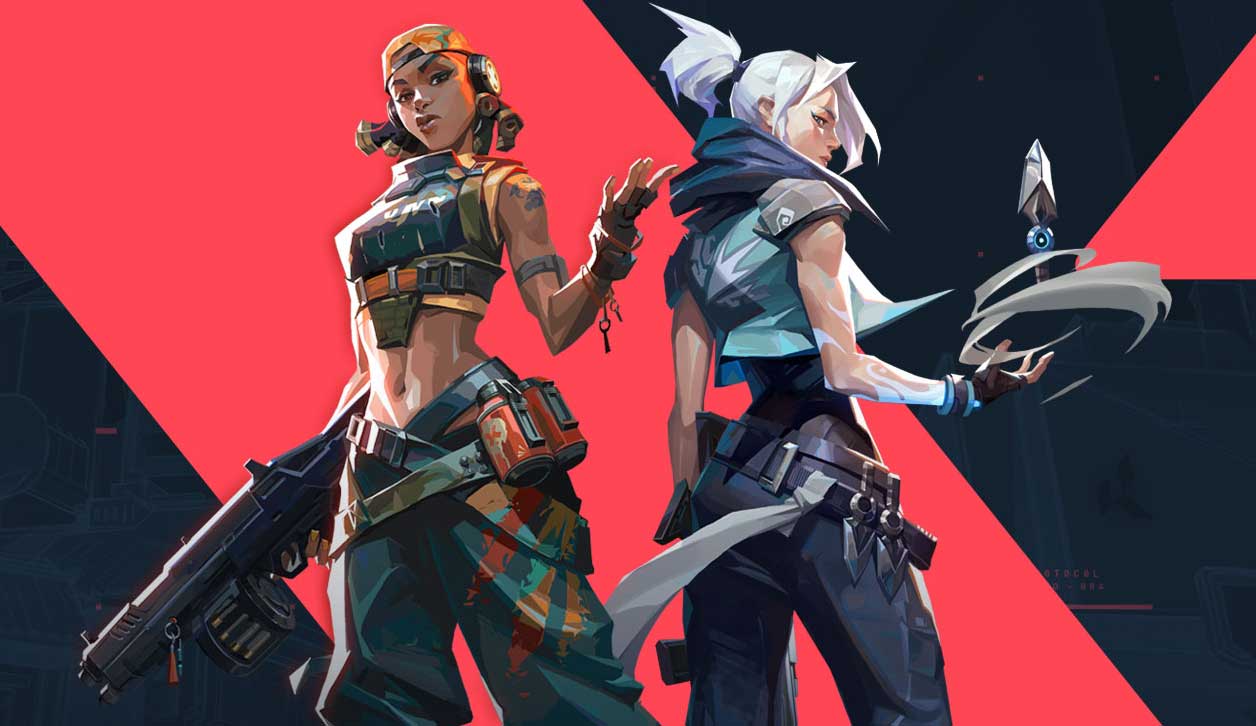 Riot Games has said that this is a global release but some regions won’t have access to a dedicated server. In an official statement, “You’re probably aware of this, but it’s worth reminding. There are still some regions that we can’t get to just yet, like Vietnam, India, the Middle East, and a few others, but everyone is welcome.”

Riot has addressed this issue by temporarily routing these regions to the closest server available, namely Asia and EU. The ping and latency might be a little higher, Valorant will still definitely be an enjoyable experience.

The tactical FPS has received massive media coverage due to the unique way beta keys were distributed. There have even been multiple tournaments while the game was still in closed beta. Its launch comes with the release of the new agent Reyna, new map, and a new game mode.

For more new releases, visit our list of all the latest PC games.