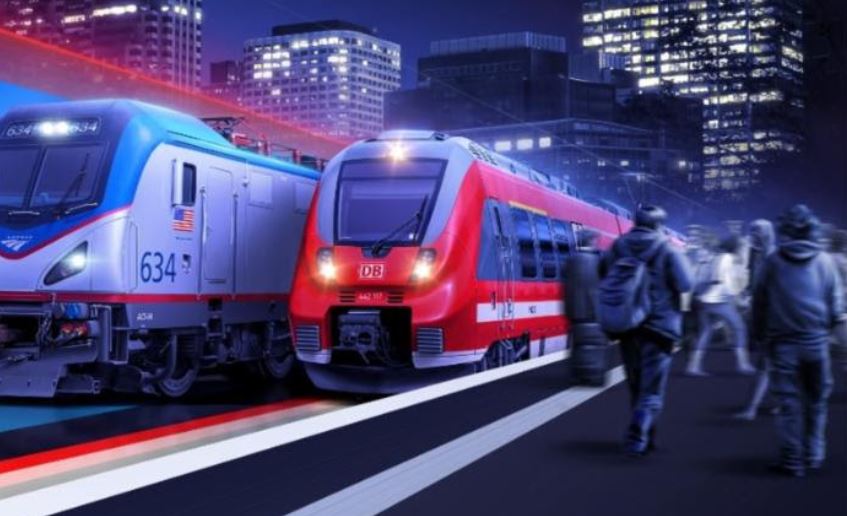 Train Sim World 2 is trying its best to simulate what it’s like to run an actual functioning train. Developers Dovetail Games are now upping the realism with the announcement of their new expansion: Rush Hour.

"Rush Hour marks an exciting new step for Train Sim World 2. We've always wanted to recreate the feel of driving a train in the hectic peak hours and this release brings that tense experience to players for the first time… I'm looking forward to seeing our passionate community rise to this challenge and welcome new players joining as we launch on new platforms with PlayStation 5 and Xbox Series X|S.”

Besides having more hectic peak hours, Rush Hour will also have a lot more passenger types. Would-be train conductors should be up and alert when it comes to following train schedules and making sure they don’t fall behind.

It’s also worth noting that Train Sim World 2 will also be getting an Unreal Engine 4.26 upgrade for the PS5 and Xbox Series X|S.

Train Sim World 2: Rush Hour is expected to be available this summer. For more information on the game, you can check here.

For more upcoming titles, check out our list of PS5 and Series X games coming soon.