Super Meat Boy Forever Comes to PS4 and Xbox One This Week!

Catch what critics are calling one of gaming’s toughest platformers. 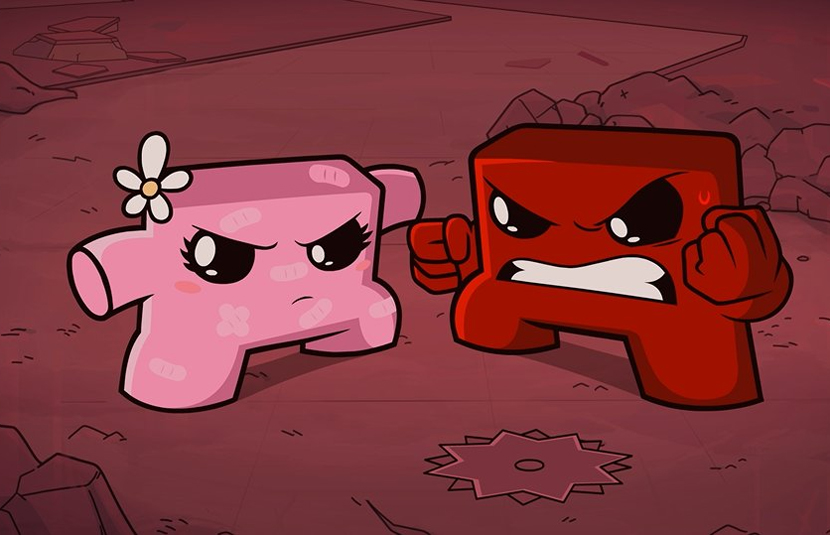 Super Meat Boy Forever launched last December in the Epic Games Store and Nintendo Switch. Now, the 2D platformer title is set to release on consoles this week for the PS4, PS5, Xbox One, and Xbox Series X|S.

In the game, you take control of Meat Boy and Bandage Girl as they attempt to save their child, Nugget, from the sinister Dr. Fetus. Along the way, you'll run into new characters and several different bosses.

As a sequel, players should expect Meat Boy to have a different set of skills compared to the first game. Team Meat co-founder Tommy Refenes says,

“Super Meat Boy Forever isn’t just more of the same though. This is Meat Boy evolved. He now has a completely different moveset, controls, power-ups, and endless level remixes that can be played forever!”

What makes Meat Boy Forever unique is that players will be able to access thousands of randomly-generated levels with their own challenges and secret locations. The game will let you play Super Meat Boy "several times before ever seeing a duplicate level." It should keep players engaged for hours of retro platforming fun.

For more information, you can visit the official Super Meat Boy website here.

Super Meat Boy Forever is now available on Switch and PC via the Epic Games Store. It arrives on PlayStation 4 and 5, and Xbox One and Xbox Series X|S on April 16.