Sony Could be Having Trouble Pricing the PS5

Could it end up too expensive or can Sony find a workable solution? 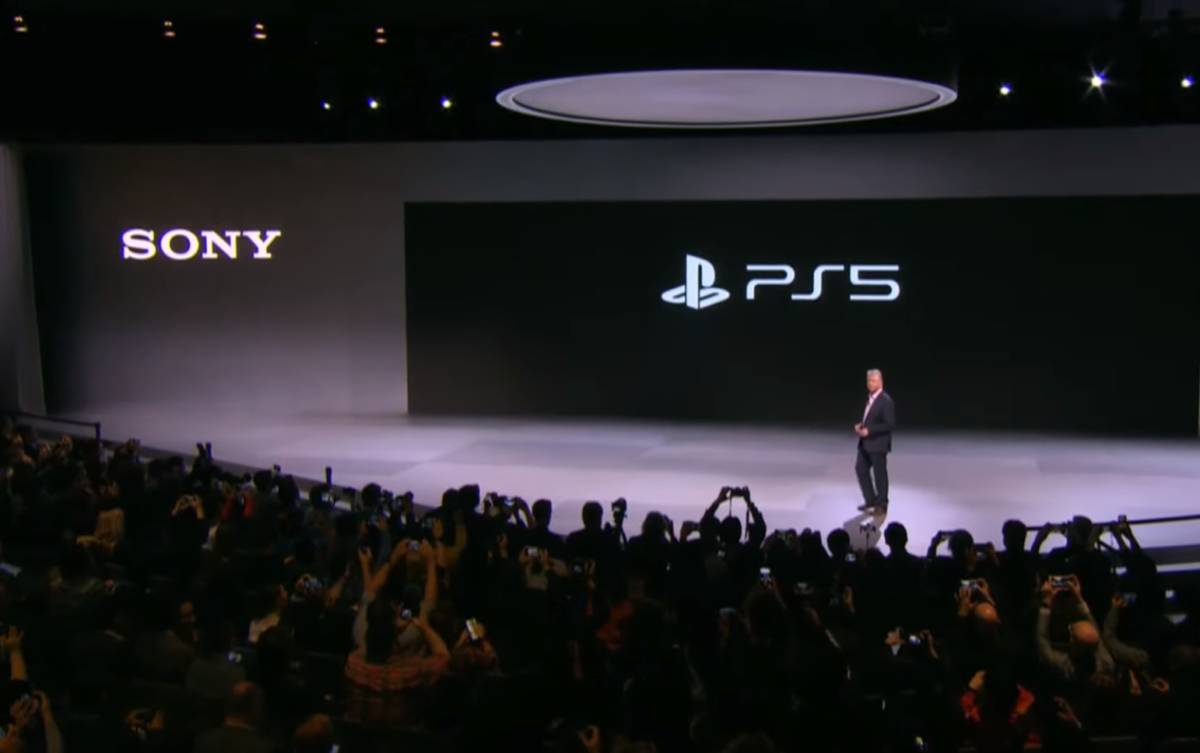 Sony is set to introduce their next generation of consoles with the PlayStation 5 this December, but the company may have just gotten caught in a bit of a snag.

According to CCN, it’s possible that the pricing of the PlayStation could be in trouble, and the company is having a hard time finding the right price tag for the console without making it feel too expensive to the consumer.

Right now, it’s being assumed that the PS5 could cost as much as $450–$500, considering that some of the materials needed to build it are expecting a huge surge in price—particularly when it comes to memory. SSDs, which Sony is planning to use for the console, are said to expect a 40 percent rise in price this year.

We don’t know the price tag that Sony will end up eventually. For now, the PS4 is said to be huge success because of its affordable price of $399. Compare that to the PS3 which was said to have stumbled on launch because the price tag was too much for consumers.

As for the announcement, we don’t know when Sony is planning it, but it better be early so as players would have the time to save up by the time the console comes out in the holidays. My guess is probably at E3 this coming June, but it could very well happen any other time that Sony decides.

The PS5 is expected to launch this December.