Read Only Memories: NEURODIVER to Release with Tie-In Comic

Check out the sequel to MidBoss’ 2064: Read Only Memories 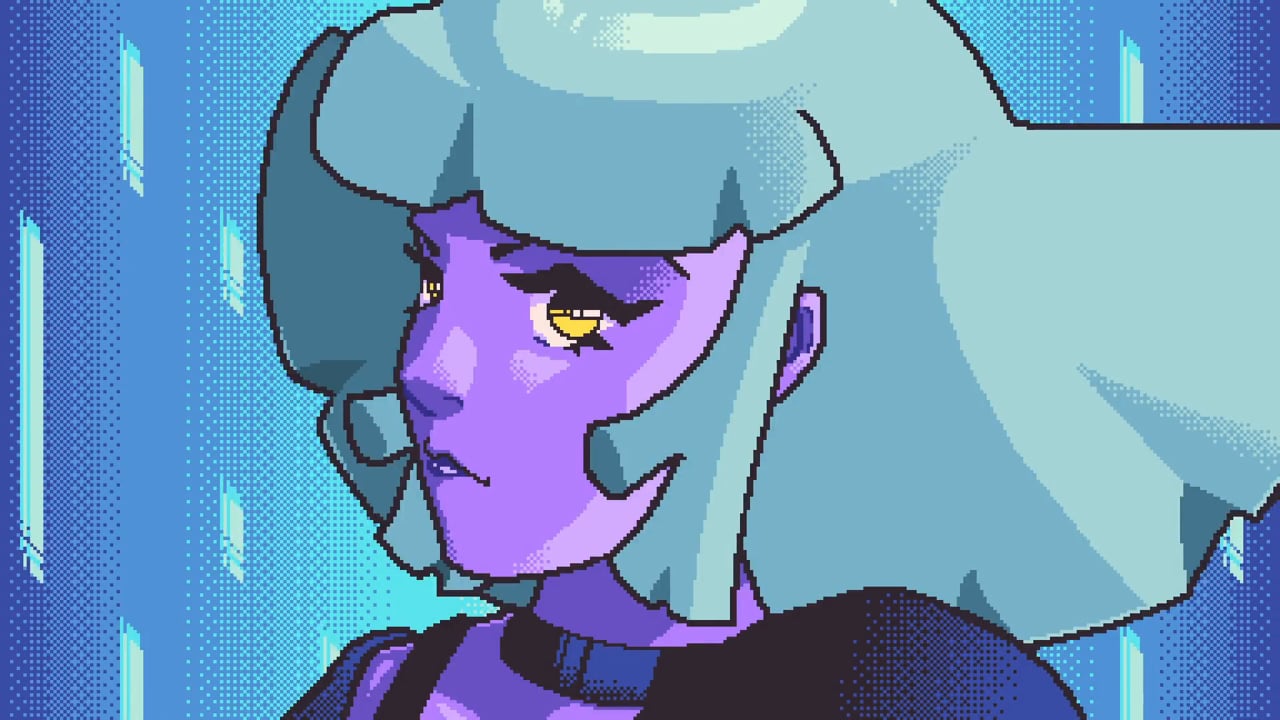 Check out Read Only Memories: NEURODIVER:

Take on the role of a gifted esper, ES88, and hunt down the Golden Butterfly, a powerful rogue telepath who's hidden themselves away in the memories of the citizens of Neo-San Francisco.
With the help of the genetically engineered psionic creature known as the Neurodiver, ES88 will dive into the memories and take on the roles of some familiar faces of the series, with several new ones too.
Identify, manipulate and unlock information in these memories to help resolve the case of the Golden Butterfly!

Originally announced for PC (via Steam), PS4, and Xbox One, MidBoss has also confirmed that NEURODIVER will also be coming to the PS5, Nintendo Switch, and the Epic Games Store.

A trade paperback comic of Read Only Memories is also coming thanks to IDW Publishing and author Sina Grace. She has worked on queer characters like Iceman from X-Men. Mainstream comics have trouble with LGBTQ characters. Sina Grace herself has felt a lack of support for these characters within Marvel. With NEURODIVER, she'll be able to stretch her writing muscles more freely with a property that is for the queer community. 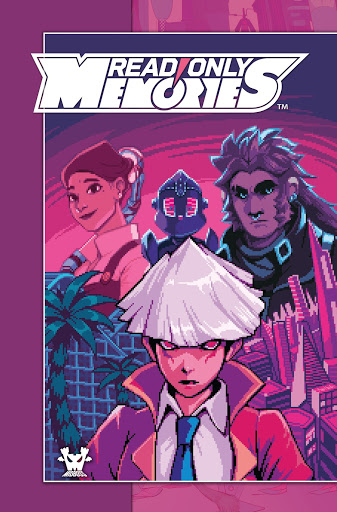 The comic will launch this August. It will include interviews and a Steam game key for the original 2064: Read Only Memories.

For more information on NEURODIVER, you can visit here.

No specific release date has been set for Read Only Memories: NEURODIVER. But the game is set to be available for the PS4, PS5, Xbox One, Nintendo Switch, and PC in the first quarter of 2022. Find more games coming soon in our list of upcoming Switch games and PS5 games.