The battle for the next-gen console is on. 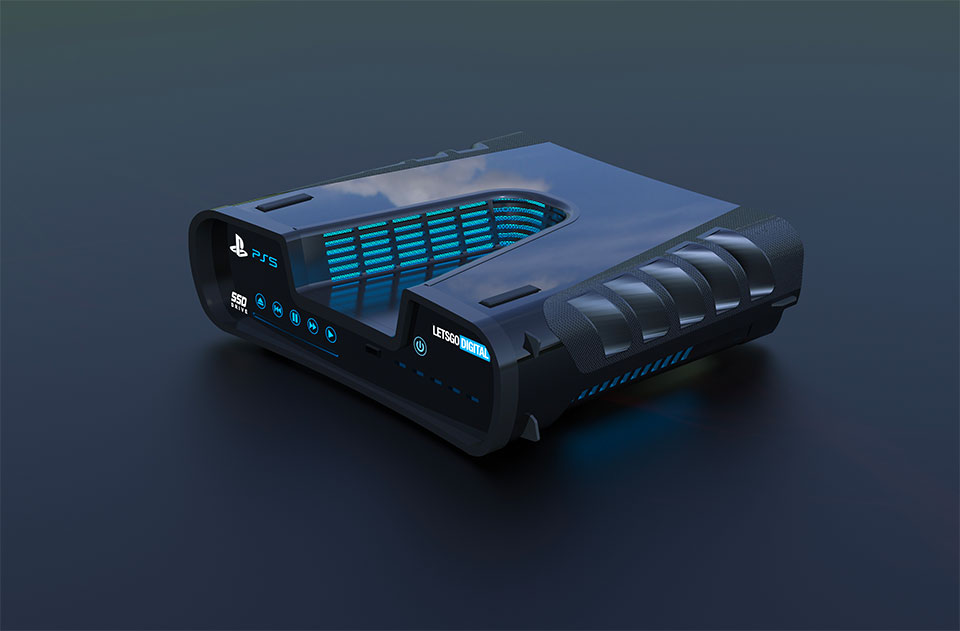 Mark Cerny, known game designer and a frequent collaborator of Sony’s technological efforts, goes on a deep dive to discuss their most ambitious PlayStation 5 console. The Stream was in lieu of their GDC 2020 talk which was cancelled due to the COVID-19 outbreak. The stream had over half a million views and it premiered on most video platforms.

Digital Foundry’s Richard Leadbetter managed to round up the technical features and discussed the PlayStation 5’s improvement in hardware, mainly in its SSD, its custom-made CPU and RAM. Read more here.

Here are the full specifications of the PlayStation 5:

Its 825 SSD is its strongest improvement yet. Players will no longer concern themselves with long-load times during fast-travel scenarios and it gives videogame developers more freedom to experiment with their level designs. PlayStation 5 owners can opt to increase their storage whenever they want, or acquire an external HDD.

The stream also discussed PS5’s backwards compatibility, which Mark Cerny added that 100 popular PlayStation titles will be available during launch.

It’s shaping up to be Sony’s most powerful gaming technology yet. Unfortunately, there’s no console shown just yet, but PlayStation 5 is inches away from its full reveal within this year. For more information about the PlayStation 5, be sure to subscribe to our YouTube Channel or continue to check our list of all upcoming PS5 games.

Watch our list of confirmed and rumored PS5 games