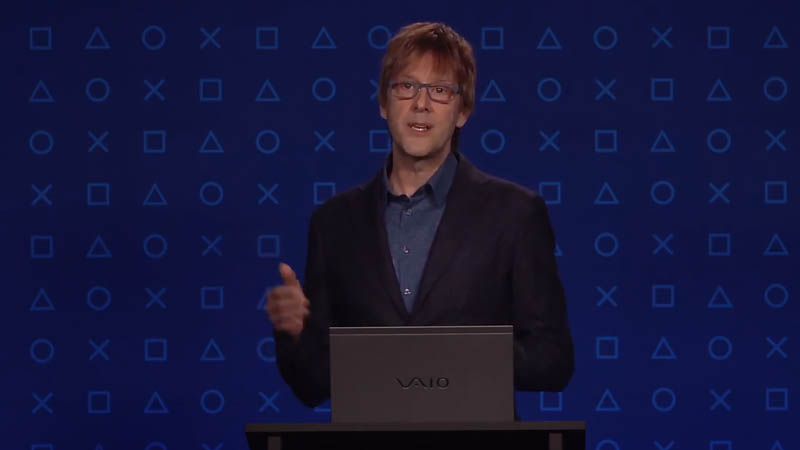 Sony has decided to make their big reveal for the PS5 today, and fans have been expecting that this new console will be backwards compatible. Too bad because it looks like it won’t be able to play anything from the first PlayStation to PS3.

As per the official announcement with Mark Cerny, the PS5 will feature a system that will allow it to play games from the PS4. While it doesn’t seem like the console can play games from the first three iterations of the PlayStation, the new system in place sounds like it could be malleable. The issue is that it won’t be able to play older gens on launch—at least, that’s what I understand.

You can watch the full 1-hour presentation here:

If anything, a lot of people aren’t too happy that backwards compatibility only goes back to the PS4. If it’s any consolation, PlayStation will make the top 100 PS4 games available to play when the PS5 comes out. Here I am just hoping that everyone’s PS library will carry over from the PS4 to the PS5, because I imagine it would be a huge pain if we had to buy all the old titles again just so we can play them on the next-gen console.

Oddly enough, this ‘big announcement’ didn’t come with a price, release date, or console reveal. I’m giving it a chance because of the Coronavirus Outbreak right now, but hopefully we get some more solid details in June.

The PS5 is expected to launch this winter.