The Earthbound game we’ve been waiting for? 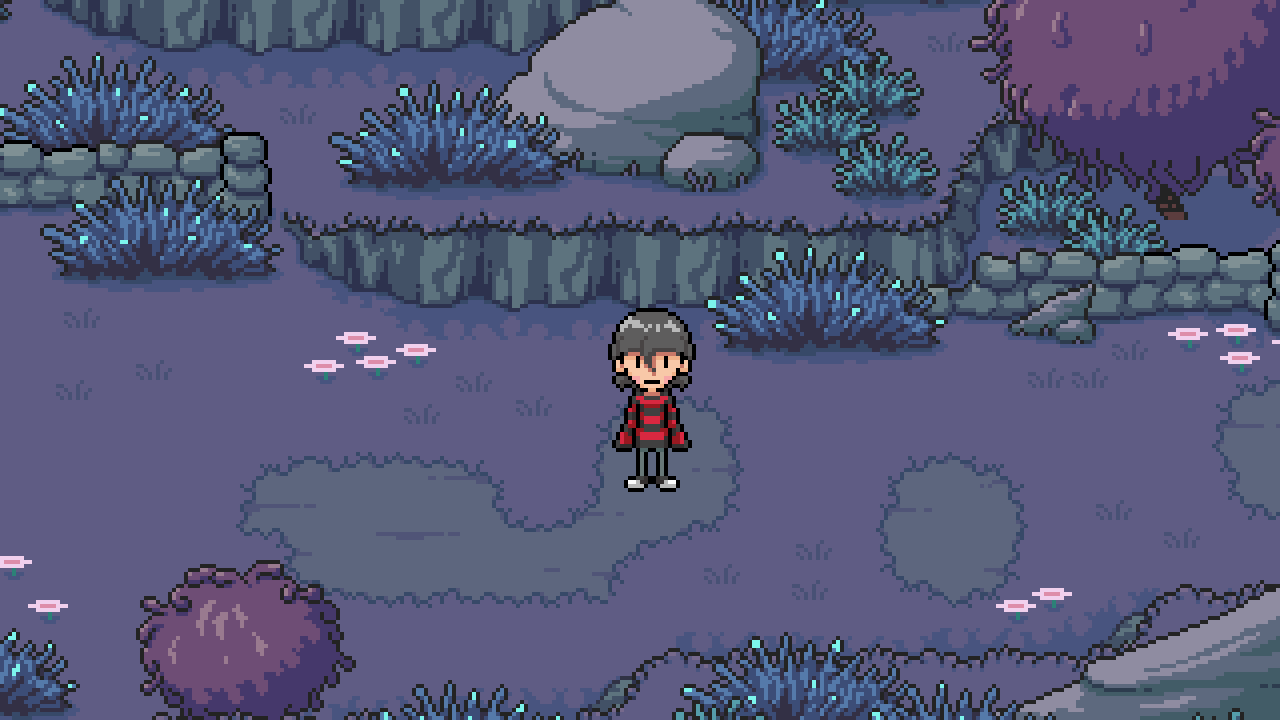 Published by Pineapple Works and developed by Infamous Rabbit, Oddventure has been catching people's attention for its charming retropixel visuals and unique gameplay. Now, they're looking for more support for their upcoming Kickstarter campaign on May 6th.

Watch their sizzle reel below:

Many have already noted the similarities between Oddventure's art style to that of the classic RPG, Earthbound. Its combat and focus on choices also remind a little of the other indie game, Undertale.

Oddventure revolves around a peculiar teenage girl named Charlie who apparently needs help managing her anger and social awkwardness. Her quest is to find her brother in the land of Luxia populated by fairy tale monsters.

For years, we've been begging for a new title from the Earthbound series. With Nintendo not too interested in the prospect, Oddventure may be the best alternative we have.

Oddventure is set to release on the PC and Switch in 2022. For more games, check out our lists of upcoming Switch games and upcoming PC games.