Watch Trailer for the Final Chapter of Murder Mystery Machine 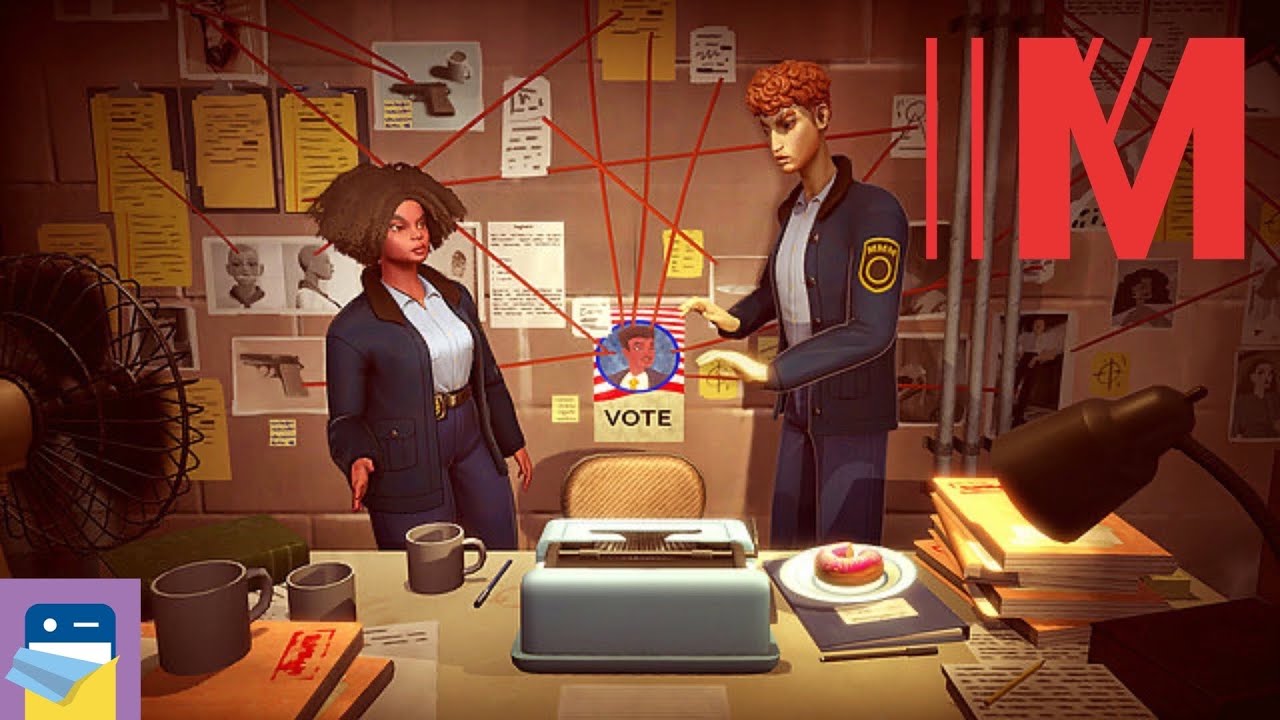 Murder Mystery Machine from Blazing Griffin is an interactive detective game on Apple Arcade that has players taking the role of detectives on a case of political assassination. The game has already gone on for 7 episodes, and the eighth and final installment has just launched.

A new kind of detective game that challenges you to piece together evidence and deduce the story of the crime. Do you have what it takes to be a true detective?
Fresh-faced rookie, Cassandra Clarke, is teamed with a reluctant burnt-out detective, Nate Huston, to investigate the murder of a prominent politician. While all evidence points to a botched robbery, something more sinister is evolving in the corridors of power that send both detectives on a collision course that could end both their careers.
Murder Mystery Machine is an immersive interactive detective game which will challenge your deductive abilities through unique mind-map puzzles.

Though the game is only available on Apple Arcade now, the completion of the story is what has primed Murder Mystery Machine for a release on different platforms. Unfortunately, no release date has been set as of now. But, the game should hit PC (via Steam), PS4, Xbox One, and the Nintendo Switch sometime later in the year.

For more information, you can check out the official site here.

Murder Mystery Machine is now available on iOS. It's coming to PC, Xbox One, PS4, and the Nintendo Switch sometime in 2021. Find more titles coming soon in our upcoming games page.