The PlayStation 5 has a lot in store 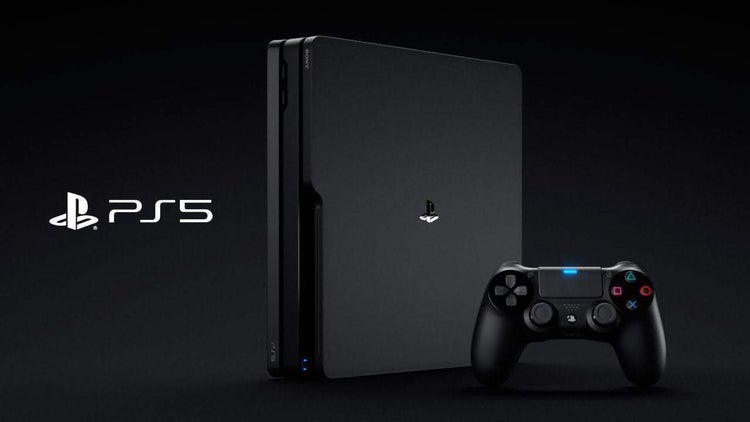 So much excitement is brewing for the arrival of the Sony PlayStation 5 which ushers in a brand new generation of games with its backwards compatibility, 8K resolution support, and Ray-tracing graphics.

All that is coming for us when the console arrives sometime in December 2020.

But while everyone's all set for the console itself, we still haven't heard much about the games coming to the new-gen PlayStation.

With the the arrival of the new platform looming on the horizon, we've compiled a running list of the titles that are set to release on the platform, both rumored and confirmed.