Just Die Already Gets May Release Date and a New Trailer

Get really old and violent in this ‘old people mayhem sandbox 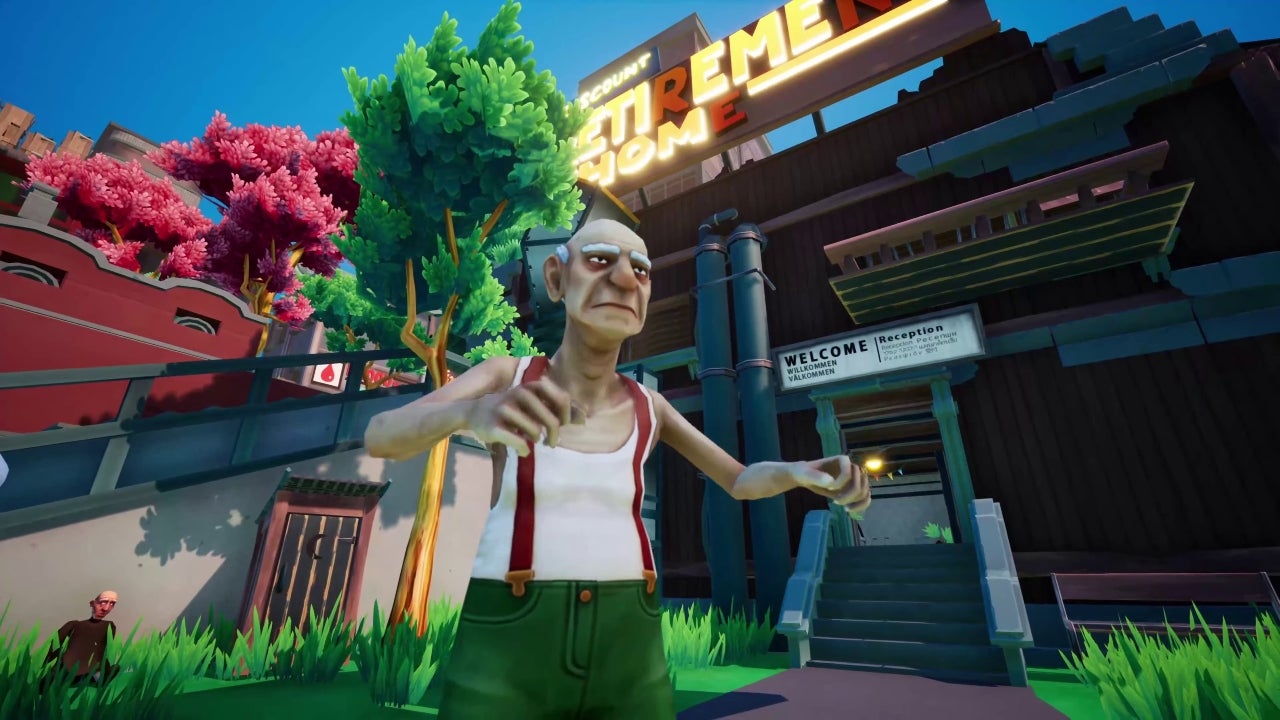 Game designer Armin Ibrisagic managed to wow everyone with the chaos of Goat Simulator. Now he’s back with a new sandbox which lets you play around with…old people?

Curve Studios has just announced the release date for Just Die Already (JDA) on May 20 with an all-new trailer. Watch this:

Just Die Already takes place in the near future at a time where population growth has stalled to zero, presumably because having to wear a mask at all times somewhat hinders any amorous encounters. As a result, nobody is being born, nobody is paying into the pension pot, and nobody is covering your living costs.
To make things worse, you’ve just been kicked out of your retirement home, and your only option now is to perform dangerous challenges to qualify for free care.

An announcement trailer was already released last March which focused on the reactions of a few streamers to the chaos of the game. In this new trailer, we get to see the antics of the wacky, violent, and very old senior citizens up close.

The game will be available for PS4, Xbox One, Nintendo Switch, and PC (via Epic Games Store and Steam). Cross-play will be allowed between platforms.

For more information, you can visit the official Curve-Digital page here. The protagonist of the game, 94-year-old Frank, also has his own Twitter account that’s full of rants about getting old and how the younger generation is ruining society.

Just Die Already will launch on May 20 for the PS4, Xbox One, Nintendo Switch, and PC. Find more games coming soon in our list of upcoming Switch games and upcoming PS4 games.