Hitchhiker - A Mystery Game Comes to PC and Consoles 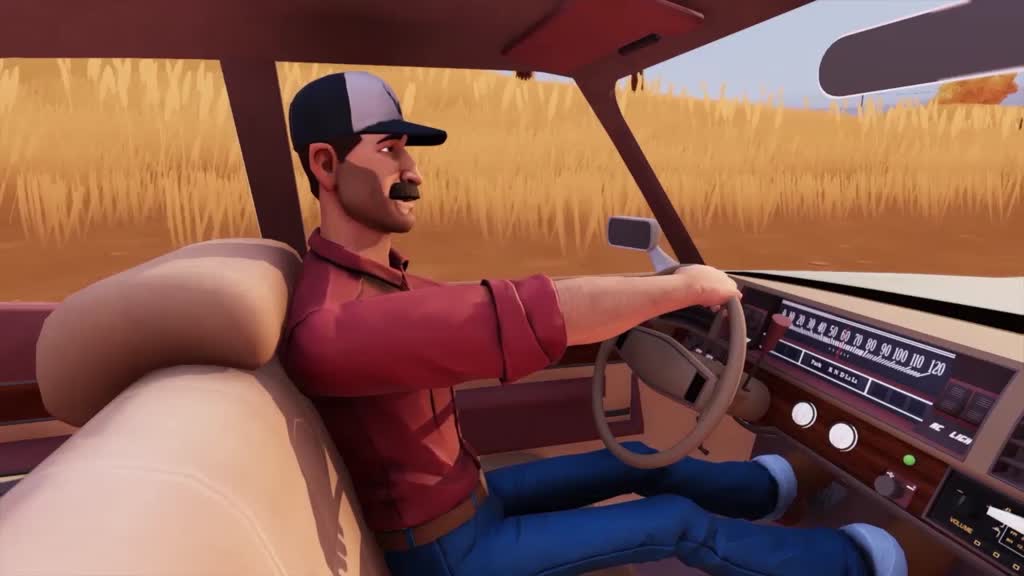 Mad About Pandas had teamed up with publisher Versus Evil for Hitchhiker - A Mystery Game. It released on Apple Arcade last month, and now Hitchhiker is ready to be played across more platforms.

Hitchhiker has announced that they are now available for PC, Nintendo Switch, PS4, and the Xbox One. Here’s the launch trailer:

Hitchhiker is a mystery game set along lost highways, where your goal is to solve the puzzle of your own backstory. As a hitchhiker with no memory or destination, you catch a series of rides across a strange and beautiful landscape, tracking the mysterious disappearance of a person close to you. Your drivers range from stoic farmers to off-duty waitresses, and each one has a story to tell. Clues appear, alliances emerge, and nothing is quite what it seems.

The game is self-described as a ‘road trip odyssey'. Players will marvel at beautiful landscapes as they interact with five different strangers. These interactions all reveal different pieces of a puzzle.

Reviews of Hitchhiker have commended the game for its visuals. The trailer showcases a lot of the different art styles to immerse in. Words like ‘hallucinogenic’ and ‘acid trip’ have been thrown around when it comes to this interactive narrative.

This is the latest release from publishers Versus Evil. They were recently under fire for abandoning their buggy Switch port of Pillars of Eternity. Hopefully, this hasn't affected the results of their latest project.