Check out this remake of a Konami classic from the 80s based on traditional Japanese ukiyo-e art. 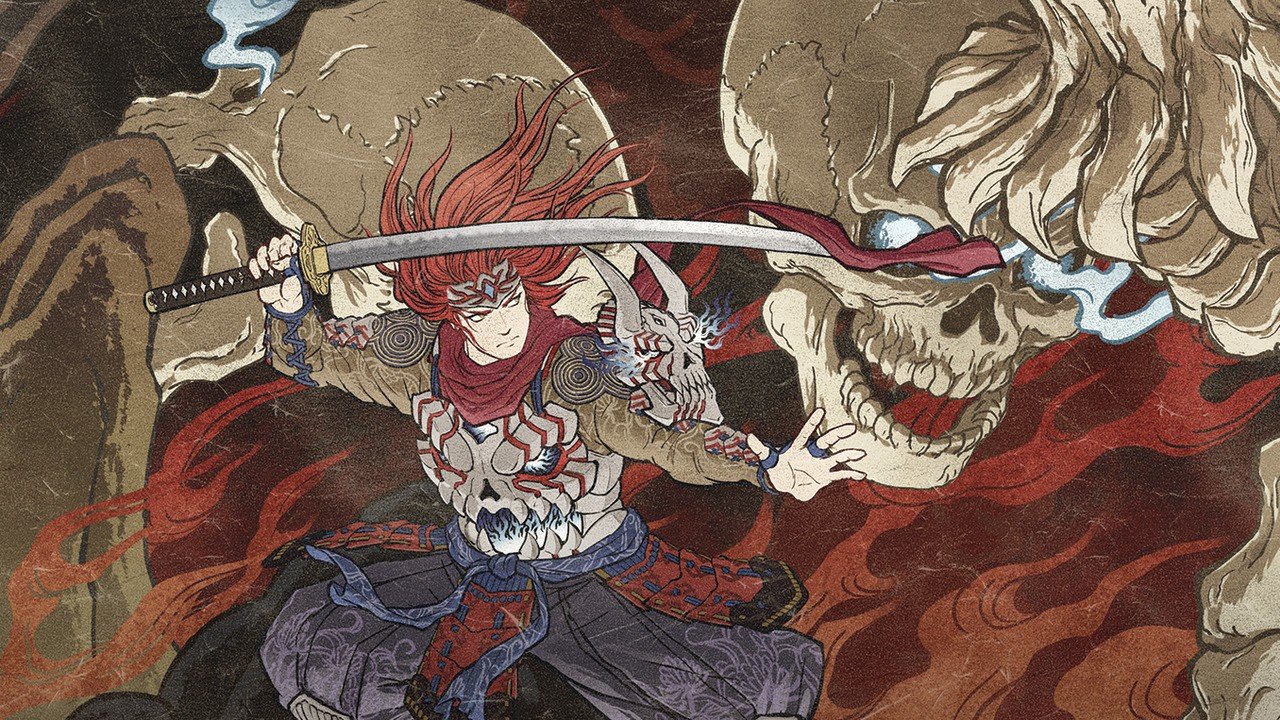 More than three decades since its first release, a GetsuFumaDen remake is coming to the Switch. Watch the teaser for GetsuFumaDen: Undying Moon below:

Descend into the underworld while mastering a variety of unique weapons and equipment combinations. Perfect your hits and timing to unleash bursts of other-worldly powers.
While death is not the end, the world of Hell lives and breathes, presenting new layouts and challenges to overcome with each attempt.

GetsuFumaDen was a side-scrolling action game released by Konami way back in 1987. Though it was exclusive to Japan, it featured in other game franchises like Castlevania and Teenage Mutant Ninja Turtles.

The Switch teaser is kind of tame. But, Konami has released a preview that is much more intense:

As a rogue-lite, it offers players some great hack-and-slash action. All with the backdrop of a world inspired by traditional Japanese art.

Roguelike games usually focus on the persistence of pulling off a clean run without dying. Meanwhile, rogue-lites are generally easier, focusing more on reaching the end of a level and making some progress.

An Early Access version of Undying Moon will be available on Steam this May.

To learn more about GetsuFumaDen: Undying Moon you can check out the official Konami website here.

GetsuFumaDen: Undying Moon is set to release on the Switch in 2022. Early Access will be available on Steam starting May 13. Click here for more upcoming Switch games.