Empire of Angels IV Gets Release Dates for the Western Consoles

This all-female populated RPG comes to consoles later this month. 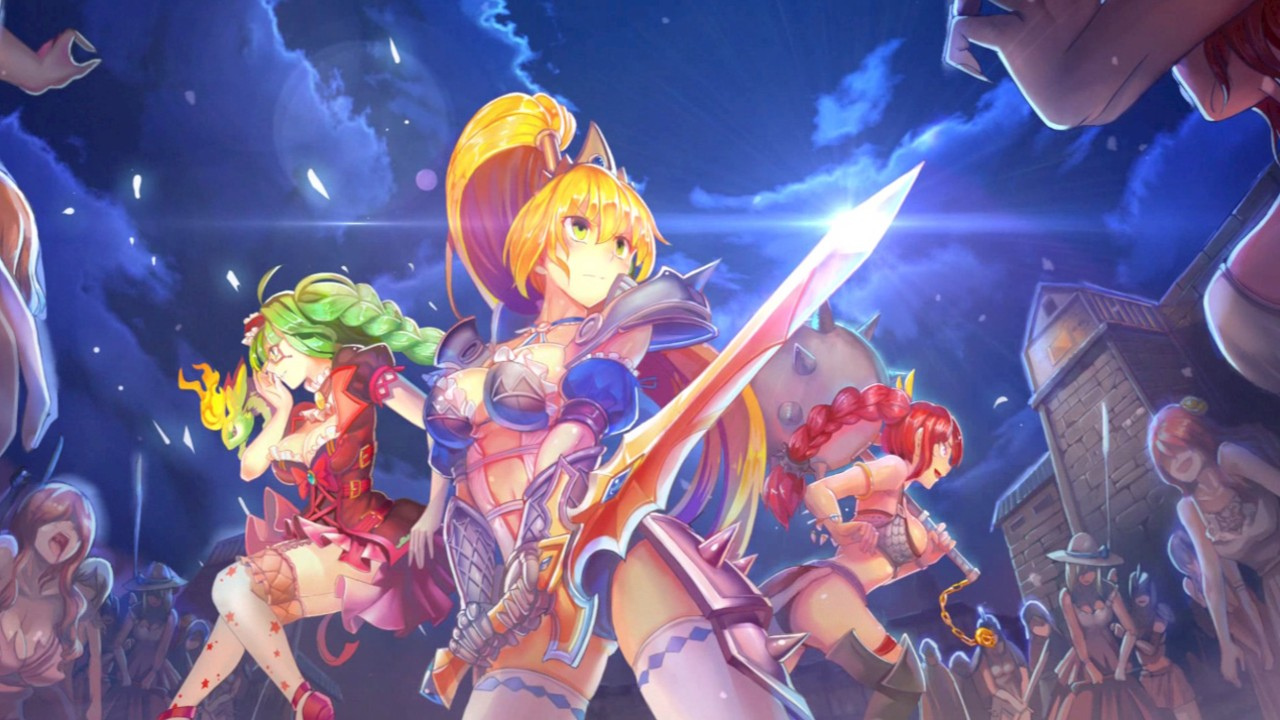 Back in April, publisher eastasiasoft gave us a look at their upcoming game coming to the Switch, PS4 and Xbox One, Empire of Angels IV. Now the all-women tactical RPG finally has a release date.

To mark the occasion, eastasiasoft has also released the official opening for Empire of Angels IV. Check it out here:

Empire of Angels IV will be available on PS4 and Xbox One on June 23. The Nintendo Switch release is set for the next day, June 24. Take note that this will only be a digital release for Empire of Angels IV. A physical release will be expected to come out via Playasia sometime in July.

This will be the first time that Empire of Angels will arrive on console. It has been updated to feature ‘lush 3D graphics’ and, of course, a colorful cast of gorgeous waifus. The cast is all fully voiced in Mandarin with ‘improved English subtitles.’

Here’s the official description of the game’s story:

Offering a fresh perspective on the history of Asgard, Empire of Angels IV reintroduces its lore, characters and mechanics with no prior knowledge necessary to enjoy this brand new adventure. Deep fantasy-themed political intrigue and the looming terror of war are balanced by light-hearted character interactions, slice-of-life humor, alluring designs and the ability to shatter your all-female opponents’ armor!

Empire of Angels IV is set to come to the PS4 and Xbox One on June 23 and on the Nintendo Switch on June 24. For more games releasing soon, check out our pages for upcoming games on Switch, PS4, and Xbox One.