Cris Tales is Coming to PC and Consoles This July

Their new trailer is endlessly cute 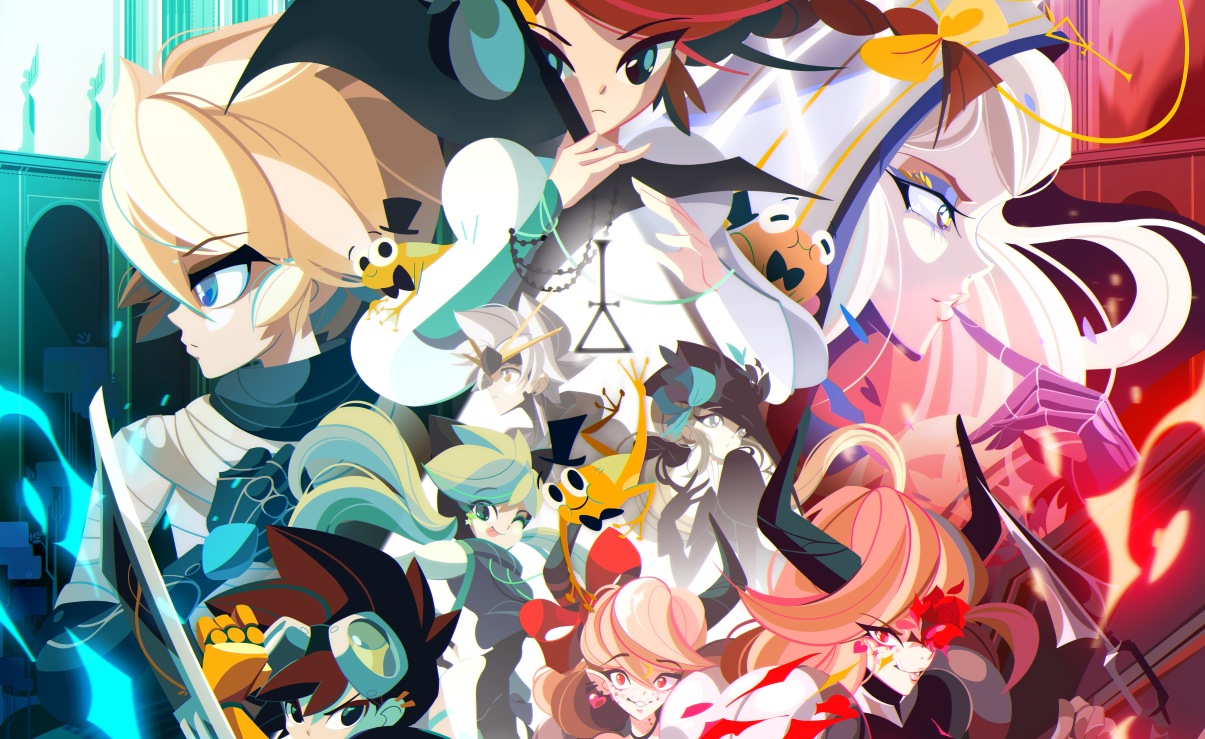 Developer Modus Games has officially come out with a narrower release window for their unique JRPG, Cris Tales. The upcoming game is now expected to release on the PC and consoles sometime in July.

To accompany this announcement, Modus Games has also released a new trailer. The almost 2-minute trailer is a quick overview of the game's remarkable 2D universe and its characters and villains.

Check it out below:

Pre-orders are now available for its Standard Edition at $39.99 and Collector's Edition at $99.99.

The Collector's Edition consists of the base game, a 60-page art book, a plush of the cute frog sidekick, Matias, plus stickers, pins, art prints and bonus digital downloads of wallpapers and avatars.

Not only is Cris Tales cute, it has also caught everyone's attention for incorporating classic JRPG mechanics into their unique time-bending gameplay that lets players control past, present, and future to gain advantage in combat.