Castlevania Anniversary Collection to Get Physical Editions on Switch and PS4

Get your chance to own these limited physical release of the ultimate retro Castlevania experience. 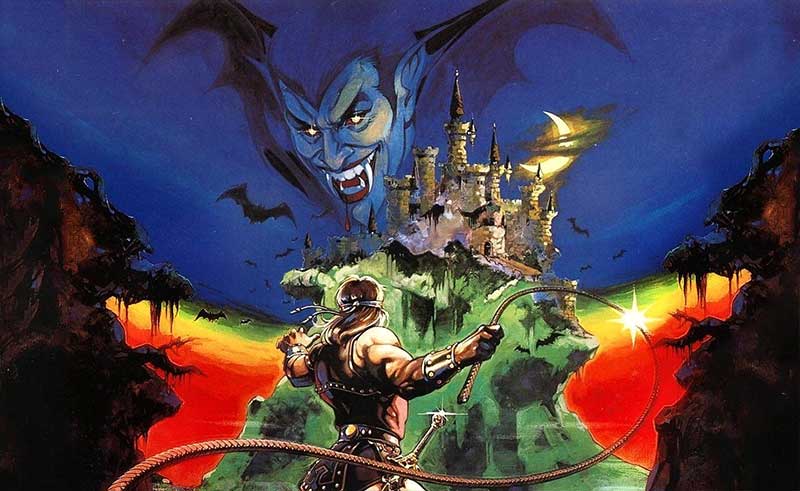 A total of four editions will be made available. These are the Standard Edition, the Bloodlines Edition, the Classic Edition, and the Ultimate Edition.

The Bloodlines Edition includes a deluxe clamshell case, the original soundtrack, and a reversible 18x24-inch poster. The Classic Edition has everything in the Bloodlines edition but with an NES dust sleeve which comes in an NES-style retro box in place of the clamshell. As for the Ultimate Edition, it includes a ‘shadow box’ that lights up and plays music. It will also have retro box art prints, an enamel pin, a copy of The History of Castlevania: Book of the Crescent Moon, plus all the other things that came with previous packages.

The Standard Edition will run for $34.99, the Bloodlines and Classic editions for $59.99, and the Ultimate Edition for $174.99. Here are the list of games that come with the Castlevania Anniversary Collection:

Pre-orders for the Physical Edition of Castlevania Anniversary Collection will be available on May 14. The game is now available digitally for the PS4 and Nintendo Switch. More games can be found in our list of Switch and PS4 games coming soon.