World of Tanks has been Announced for Next Gen Platforms 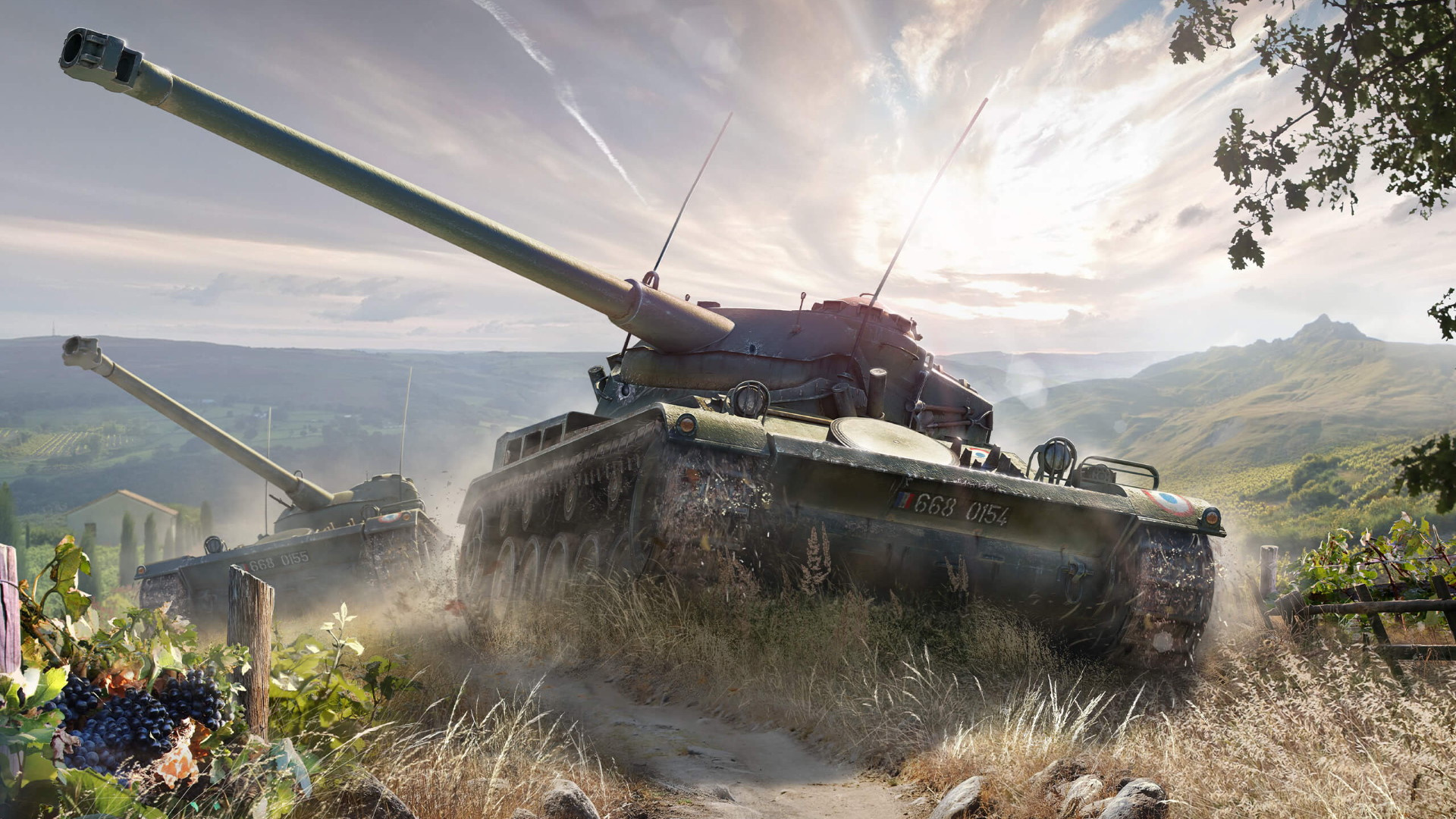 World of Tanks is a free-to-play game that came out in 2010, and despite all these years, the multiplayer game still has a player base of more than 20 million players. With the next gen of consoles having already launched, Wargaming has confirmed that WOT will be coming to the PS5 and Xbox Series X|S as well.

World of Tanks creative director TJ Wagner had this to say about WOT being backwards compatible on next gen consoles:

“On behalf of the World of Tanks Console team, I want to say how proud I am that we are one of the first games as a service partners to announce backwards compatibility on next gen console platforms. Our success over the past 6.5 years has brought over 20 million players into our game, and we are excited to give our tankers the chance to take their steel steeds into battle on the most powerful consoles ever. We’ve loved every second of this journey, and we can’t wait to see how our players enjoy this enhanced tank battle experience!”

For more information on World of Tanks for consoles, you can check here.

With WOT being available for the next gen, Wargaming promises faster load times plus stable and higher frame rates. The game may be old, but tankers will now be able to take out their enemies ‘more clearly than ever’ with the power that the PS5 and Xbox Series X|S brings to the table.

I think it’s also worth mentioning that World of Tanks allows cross-platform gameplay, so you should expect someone to play with whenever you log on.

World of Tanks Console is a team-based massively multiplayer online action game dedicated to armored combat. Players immerse themselves in fierce 15-v-15 tank combat with opponents from around the world, fight it out on more than 90 different maps, and take command of their preferred vehicle out of over 740 tanks from 11 different nations.