Ubisoft Massive is Still Working on Their Avatar Game

The Division devs are still working on an adaptation based on James Cameron’s mega-hit, Avatar 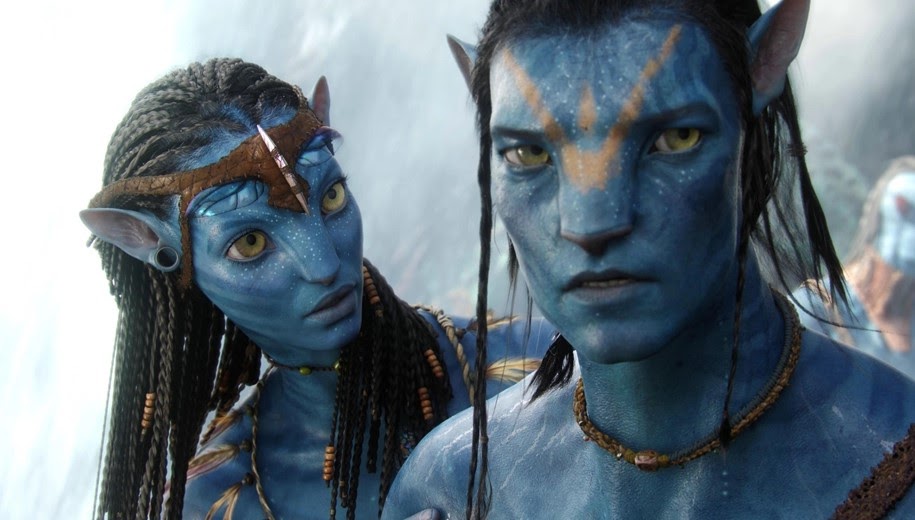 Back in 2017, Ubisoft Massive had announced that they would be working on a game based on James Cameron’s Avatar, but ever since the announcement, we haven’t gotten any specific updates. What’s news is, the game is still in the works, but everything is still being kept under wraps.

As per ScreenRant, Ubisoft Massive producer Jesper Karabanov has confirmed that the Avatar game is still in the works. During a promotion for The Division 2: Warlords of New York in San Francisco, Karabanov simply had this to say when asked if Avatar was still in development: "Yes, but I can't speak about it. I can't talk about it."

Seeing that Warlords of New York was a lot to work on for the developers, it would be understandable that they would put a movie-based game on hold. Besides, Cameron is set to release the first of his Avatar sequels next year; so it would be ideal that Ubisoft would release the game around that time—so they can catch on all the hype that will be surrounding the film.

With Avatar 2 set to come out on Dec. 16, 2021, it’s possible that this game from Massive is going to release on the same month, or possibly even earlier. I mean, if it’s been in development since 2017, it has to be big, right?

No official release date has been set for Ubisoft Massive’s Avatar game, but you can catch The Division 2: Warlords of New York coming out this March 3 for the Xbox One, PS4, and PC.