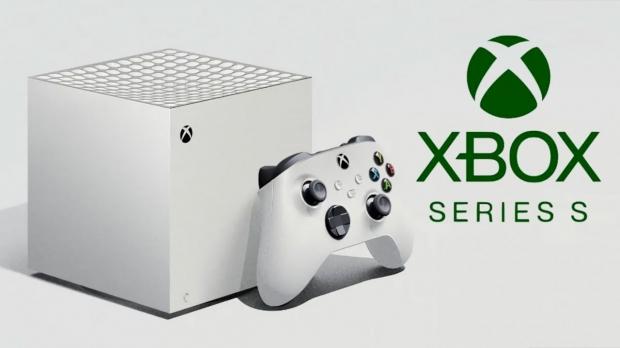 This year was supposed to mark the arrival of the next generation of gaming consoles, but admittedly Sony and Microsoft feel like they’re playing a game of ‘price tag chicken.’ Now Microsoft has officially unveiled one of their next-gen consoles, the Xbox Series S.

Introducing Xbox Series S. Next-gen performance in the smallest Xbox ever. Experience the speed and performance of a next-gen, all-digital console at an accessible price point: $299 (ERP).*

Take note that the Xbox Series X is still the flasgship console of Microsoft and it will probably have better specs than the Series S.

Besides the lower price tag, the Series S is boasting a significantly smaller size; it also has no disk port, so all the games you can expect on this console have to be purchased digitally.

The console also doesn’t come with a fan like the Series X does, so it probably can’t play for as long as you want it to.

What’s more, Polygon has confirmed that the Series S and Series X will be launching on November 10 later this year. Hopefully we get a price tag on the Series X soon.

I have to say, this looks pretty impressive on Microsoft’s part, and that price tag for a next-gen system almost feels ridiculous. Besides some great exclusives, Sony will really have to step up their game with their next PlayStation presentation—whenever that’s going to be.

The Xbox Series S will launch alongside the Series X and will be available on Nov. 10. Meanwhile, you can find more games in our complete and updated list of Upcoming Xbox Series X Games.