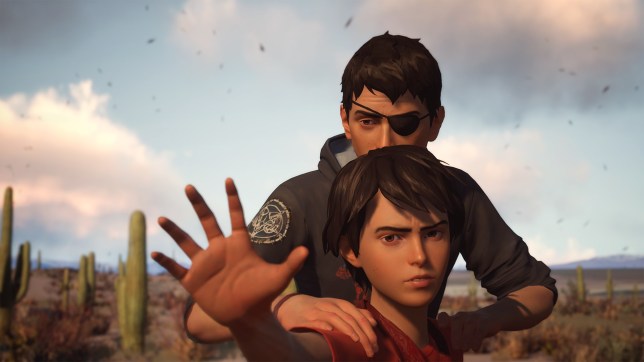 The Diaz Brothers’ dramatic conclusion to their five-part episodic journey drops today. Titled “Wolves”, player choices throughout the season will define the game’s 7 different endings. Puerto Lobos now seems like a pipe dream after everything that’s happened to the wolf brothers.

The team at Square Enix and DONTNOD Entertainment celebrates this explosive finale with the release of the Life Is Strange 2 Complete Season and Collector’s Edition. Experience the story of the two brothers after their tragic incident that forces them to go on the run and evade the police, FBI and vigilantes in the now politically dangerous America.

The Life Is Strange series is a cinematic narrative adventure that depends on player choices. What happens in the game is left for the player to decide, ultimately affecting the Season Finale’s ending.

Life Is Strange 2: Episode 5 - Wolves is currently out on all platforms but requires you to purchase the base game. The Complete Season is also available now for the Xbox One, PlayStation 4 and Windows/PC Steam. The limited Collector’s Edition is currently purchasable on the Square Enix Store.