The power of friendship compels you. 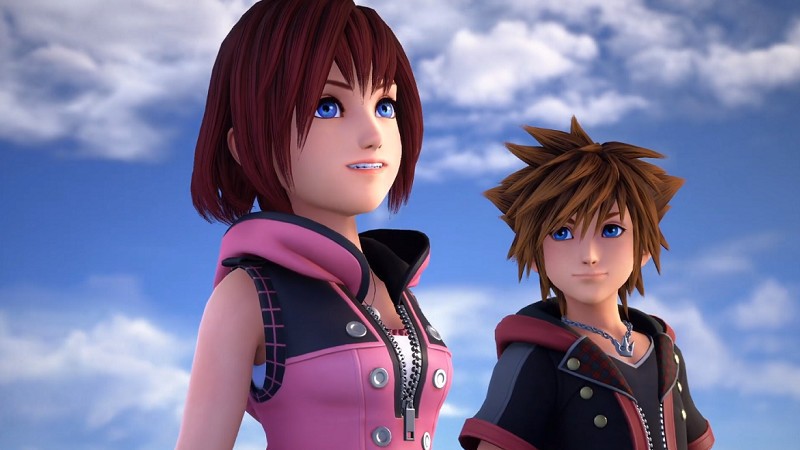 Kingdom Hearts III, Square Enix’s beloved Disney and Final Fantasy crossover, returns with their highly-anticipated Re:Mind DLC. Sora and his friends continue their quest to bring a balance to Light and Dark.

Re:Mind not only serves as a Downloadable Content for long-time Kingdom Hearts fans, it also feels like a completely new game similar to its ‘Final Mix’ versions of their previous titles. In this DLC, Sora begins to uncover mysterious truths that he has never imagined. Not to mention the reappearance of fan-favorite Final Fantasy characters like Aerith, Yuffie, Cid and Leon.

Aside from a slew of new story content, Re:Mind introduces multiple boss battles, new playable characters, a secret episode, and other fancy bonuses such as ‘Premium Mode’ that diversifies difficulty and gameplay.

In addition to its announcement, Square also unveiled a FREE PATCH UPDATE (Version 1.07) which will be available sometime this January for all Kingdom Hearts III players. This patch includes a main story update, new abilities, new Sora forms and the comeback of legendary Keyblades, “Oathkeeper” and “Oblivion”.

The Re:Mind DLC is coming to the PlayStation®4 computer entertainment system on January 23, 2020 and Xbox One family of devices on February 25, 2020.