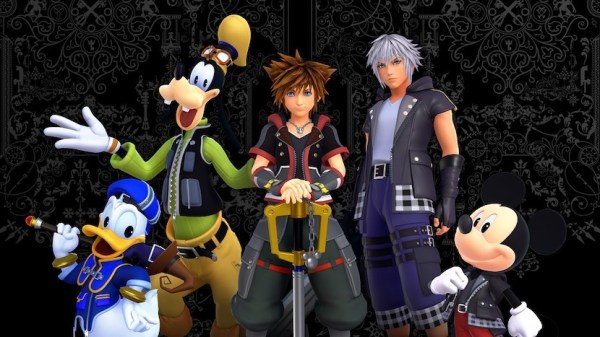 Announced during Microsoft’s X019 Event in London, Square Enix and Disney gave the green light to introduce the entire Kingdom Hearts series to their Xbox One and Xbox One X consoles.

After Kingdom Hearts III’s debut on the Xbox One platform this year, this collection enables new and old players to relive their favorite moments of Sora and his friends as they travel from various Disney and Pixar worlds.

Included in this announcement are two of their content-packed compilations: Kingdom Hearts HD 1.5 2.5 ReMIX and Kingdom Hearts HD 2.8 Final Chapter Prologue. Each compilation includes remasters from the major titles of the series alongside a few HD remastered cinematics as a replacement for its gameplay.

The following games in each compilation are as follows:

There is no definitive release date yet, but 2020 is the promised year for Xbox One users to finally get their hands on this legendary series. In addition, for anyone who wants to experience what Kingdom Hearts is all about, a free demo is currently available for Kingdom Hearts III which features the world of Hercules and Toy Story.

Kingdom Hearts III is now available for the Xbox One family of devices. Anyone who purchases the game today through November 22nd will receive a 67% discount.