Check Out First Teaser for Earthlock 2 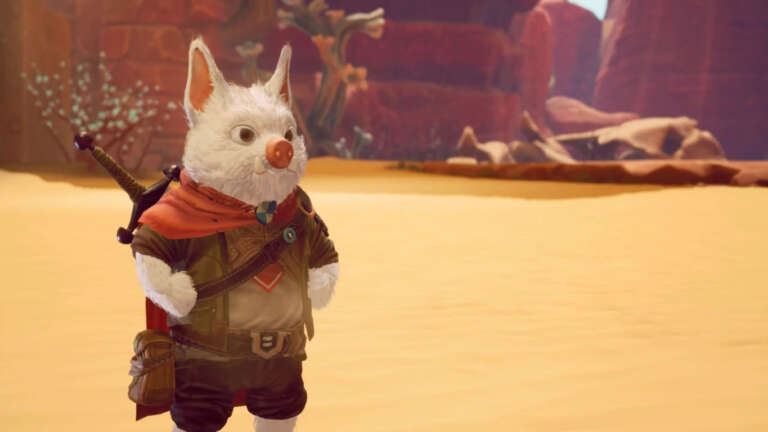 Independent developer Snowcastle Games had introduced us to the world of Umbra when they released Earthlock back in 2016, and four years later, we now have a trailer for the sequel, Earthlock 2.

While the first game was developed with a really small team, this sequel promises that Snowcastle is bringing in more collaborators, resulting in a bigger game. Game director Bendik Stang says about the sequel:

“We are so pleased to finally offer up this first tease of what players can come to expect in Earthlock 2… We really want our next title to offer players a huge amount of replayability, customization, and depth, with incredible emergent gameplay possibilities. It’s been an exciting endeavor for us and we can’t wait to reveal more about the game in the future, please stay tuned!”

With the original Eartlock making use of turn-based combat, the new game is said to be an ‘open-world action RPG with complex interlocking systems.’ We don’t know what they mean exactly by that, so until we get a gameplay teaser, we’ll just have to wait and see.

What’s great is, if you’re not familiar with Earthlock, you can also check out the original game which is now 80% off on Steam; the Nintendo Switch eShop and Xbox Games Store are also offering the game on discount at €4.99 EUR / £4.49 GBP / $5.98 USD.

Here’s the plot for the original Earthlock:

The Earthlock series is set on the planet of Umbra, which has stopped spinning on its axis, meaning half of the world is completely shrouded in darkness, while the other half is constantly baked in sunlight. Along the border in the middle, there is an area that gets the best of both worlds. The game’s story centers around a group of friends who must set out to find and rescue their missing family members.

No release date has been set for Earthlock 2, but expect it to be available for PC, PlayStation 4 and 5, and Xbox One and Series X.