Ryse: Son of Rome plunges you into the chaos and depravity of the late Roman Empire. Through the immersive realism made possible by Xbox One, it tells the story of Marius Titus who witnesses the murder of his family at the hands of barbarians. Seeking revenge, Marius must embark on a perilous journey of revenge, betrayal, and divine intervention. He joins the Roman army in Britannia and quickly rises through the ranks to become a General. As his war against the barbarians escalates, his quest unravels: to find his vengeance, he has to return to Rome. As Marius, you’ll engage in brutal combat and lead your forces into massive battles to save Rome from threats to its very existence.

6.70
Jan 27, 2021
Epic hacking and slashing that falls short of its ambitions, but remains a fun and bloody diversion.
4
0 Comment 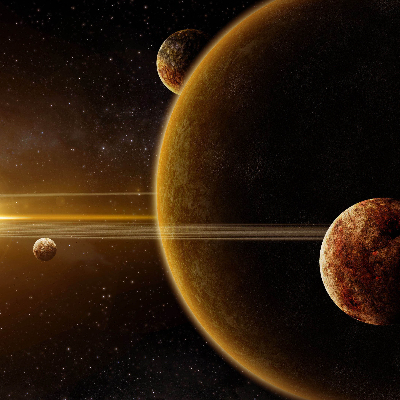 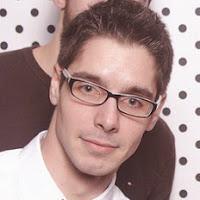 7.00
Joshua Vanderwall—Nov 21, 2013
Ryse: Son of Rome tells its story well. It has amazingly enjoyable and ruthlessly violent combat, which pairs incredibly well with the stellar graphics quality. Sadly, the experience is over all too quickly, and you'll be left wondering where the rest of your game is. You might find that in the arena, if your focus is on multiplayer and/or challenge modes, but if you were hoping for an epic tale of heroism, you'll have to settle yourself for a short story.
Read full review

5.00
Xav de Matos—Nov 21, 2013
Ryse: Son of Rome falls into the trap of your typical launch game: it does well to show off the power of the system, but it's slim on substance. Production value aside, Ryse is short, easy and lacks the punch of other action games. For all of its pomp and flash, Ryse: Son of Rome is a shallow bore.
See all critic reviews