Set in modern times but with a touch of medieval influences, Final Fantasy XV focuses on Noctis Lucis Caelum, the prince of a dynasty which rules a city state that has the last remaining crystal. After the crystal is stolen by an invading nation, Niflheim, a global conflict ensues with all other nations wishing to gain it for themselves. Alongside the main protagonist, Noctis is joined by a military tactician Ignis Scienta, who can deftly handle a katana in battle, a melee fighter named Gladiolus Amicitia, gun-wielding Prompto Argentum, and head of the Royal Family Guards Cor Leonis. There's one other character that appears to get close with Noctis, even if her connection with him is still unknown. 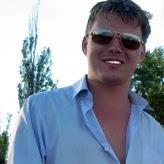 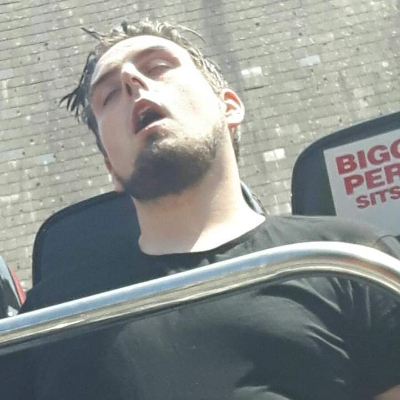 9.00
David Roberts—Dec 08, 2016
Even when it stumbles, Final Fantasy 15's ambitious open-world, fast-paced combat, and the humanity of its four leads make it a fascinating adventure to behold.
Read full review

7.50
Mollie L Patterson—Dec 06, 2016
Final Fantasy XV is nowhere close to the game that we should have received after 10 years of waiting—but it also isn’t anywhere close to the trainwreck that it easily could have been. While the storytelling is a mess and the game feels incomplete far too often, there’s enough to love here—from combat, to exploration, to the four Japanese pretty boys that make up your main party—to make FFXV a road trip worth going on.
Read full review

9.00
Robert Lashley—Dec 08, 2016
The magic of the franchise is still there and I emotionally connected with this game the same now as I did with some of the other great entries at different points through my life. I may have ended up skipping a few along the way but XV definitely brought the allure and luster back. This really is a Final Fantasy for both new and old hats to the franchise alike.
Read full review
See all critic reviews

The Walking Dead: The Final Season - Episode 2 - Suffer The Children

The Walking Dead: The Final Season - Episode 4 - Take Us Back