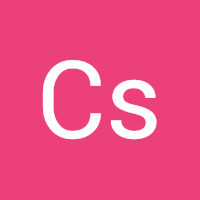 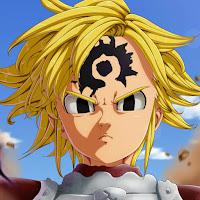 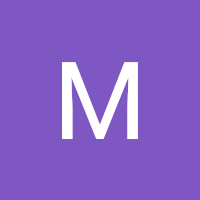 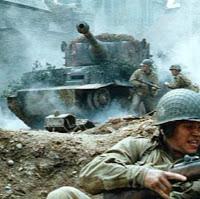 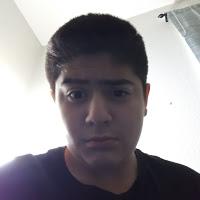 8.00
Mike Holmes—Aug 03, 2014
Titanfall is a very good shooter, and nothing has changed in this regard, but we've always thought something was missing, and perhaps that missing factor is the value that free maps would have brought to the table. But, we're not going to cry over spilt milk; it is what it is and there's nothing that can de done about that. At the end of the day the new maps in Titanfall are all decent, and if you're still playing the game, you'd do well to pick them up.
Read full review