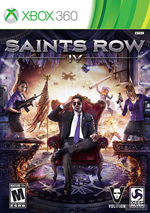 In this new open-world adventure, the leader of the Saints is now the leader of the free world, elected as President of the USA and facing off against a deadly alien invasion using new weapons and superpowers! The epic conclusion to the game that changed all the rules! The Saints have gone from the crackhouse to the White House—but the Earth has been invaded and it’s up to you to free the world from Overlord Zinyak and his alien empire. With homies new and old by your side, and an arsenal of superpowers and strange weapons, you must save the world in the wildest open world game ever! 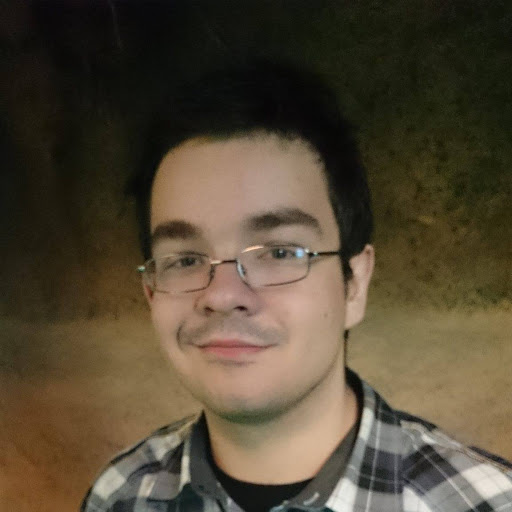 9.40
Trevor Houston—Aug 14, 2013
When you take the intended audience into consideration Disney Planes is an enjoyable title. The basic nature of the gameplay makes the game quite accessible. The drop in/drop out nature of the co-op play is great for parents who may want to play with their kids and with a relatively good selection of modes and collectibles the game gives even a bit more reasons to continue to play.
open_in_newRead full review

8.00
Steve Watts—Aug 14, 2013
Saints Row 4 doesn't do anything particularly new or revolutionary, and it certainly won't be remembered as a generation- or even genre-defining event. But it is a thoroughly well-executed absurd empowerment fantasy, and a fond farewell to its peanut gallery. This might not be the game to evoke essays on meaning and artistry, but I haven't had more fun this year.
open_in_newRead full review
See all critic reviewsarrow_forward