It was a good game , nothing out of this world though 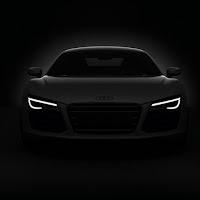 10.0
Russ Pitts—May 25, 2010
The Western genre has been won. Fans of the Western genre will feel as if they've died and gone to heaven and open-world gamers will be treated to an experience unlike any they've had before. This is a must-buy for any number of reasons, least of all being you'll want to tell people you own this game, as it is sure to become a classic.
Read full review

9.75
Matt Bertz—May 17, 2010
To succeed where other Western games have failed, Red Dead Redemption deftly recreates a sandbox playground of a tumultuous historical period swept away by technological progress. The game perfectly captures the expansiveness of frontier life and the gritty gunplay of spaghetti westerns, rightfully earning its place alongside the great Western films and the best Rockstar games.
Read full review
See all critic reviews