The sequel to the blockbuster action game by Tecmo's heralded Team Ninja. Gamers must guide Ryu Hayabusa on a mission to avenge his clan and prevent the destruction of the human race. Armed with an assortment of ninja weaponry, players must help Ryu skillfully maneuver through a world fraught with peril and danger. Running on an entirely new gameplay engine, Ninja Gaiden 2 evolves the action in the sequel with an auto-generation health system, new enemies and locales, and thrilling combat built upon an extensive assortment of ninja weaponry. 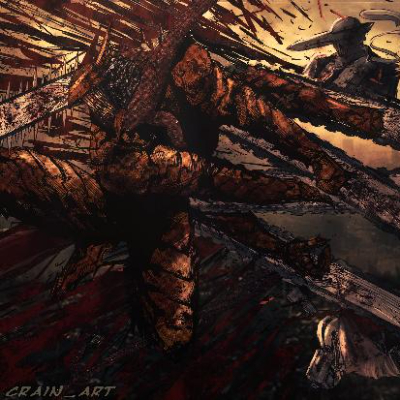 9.00
Tom Orry—May 26, 2008
Playing Ninja Gaiden 2 is a very different experience to playing the majority of games. No other game I've ever played is as rewarding so often. Whether it's for simply beating a wave of blood-thirsty bats or for finally slaying a boss you've been tearing your hair out over for more than an hour, the sense of reward and gratification is practically unrivalled. For every level you beat you feel like you're becoming a better gamer and that's a feeling that very few games can claim to give.
Read full review

8.00
Kevin VanOrd—Jun 03, 2008
You're stuck recording entire swaths of gameplay, and the frame rate takes a bit of a hit when you turn the option on. But it's a feature that, like its amped-up combat, will please the game's core audience. If you're one of those folks, you'll enjoy what this sequel offers. Its various inconsistencies and visual deficits are obvious, but the fluid, heady action makes Ninja Gaiden II a great game.
Read full review

8.40
Game Trailers—Sep 23, 2009
Ninja Gaiden 2 adheres to the Team Ninja aesthetic, which will please fans but won’t endear the series to a new audience. The addition of the rebounding health bar and obliteration techniques provide the player with some relief and new ways to mow through enemies, but cheap AI, some rather sinister design choices, and an aging engine offsets a lot of the gains.
See all critic reviews

Marlow Briggs and the Mask of Death

LEGO The Lord of the Rings