Your Enemies Will Define You 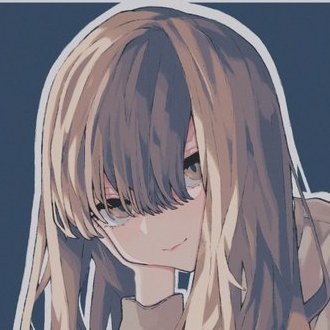 7.80
Dan Stapleton—Oct 25, 2013
Batman games are like pizza: even when they’re not very good, they’re still pretty good. Next to Arkham City, Arkham Origins is a bit of a disappointment in its lack of new ideas and use of win buttons, making it the least interesting of the trilogy. But as excuses to dive back into the excellent free-flowing combat and predator takedowns go, this story isn’t bad.
Read full review

8.00
Hugh Thomas—Nov 14, 2013
Batman Arkham Origins does a lot of things well, combat is still fast flowing and fun, voice acting and storytelling is top-notch and many missions and boss fights were hugely entertaining. Unfortunately, many players will likely find a few too many similarities to Arkham City to warrant a purchase right now, with the world and many of the gameplay mechanics near identical to Rocksteady’s 2011 hit. Arkham Origins will certainly please fans of the series, with familiar gameplay and a surprisingly good narrative and mission structure.
Read full review

6.00
Ron DelVillano—Nov 06, 2013
If you haven’t played a game in the Arkham series yet, you’d be better off starting with the superior Arkham City; diehard fans are sure to get some surface-level enjoyment out of Batman’s latest outing, but disappointment is sure to set in when examined too closely.
Read full review
See all critic reviews

Stealth Inc 2: A Game of Clones