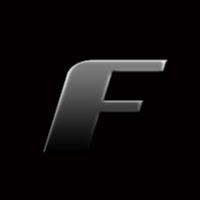 Woah, I have recently finished the game and damn it's extremely fun. I can't believe how this game feels so alive, every NPC is doing something different and the map is so much better than the first game. This game is a huge improvement from the first game and probably the best game in the series, the gameplay is awesome, the customization is totally PEAK like I can't describe how in depth the customization is for every single thing from your character to your car and the story is phenomenal with having a gritty story with chaotic action and it can be hilarious at times with the timings. The side missions and activities are fun as well and there is a lot to do throughout the city even after finishing the game! The main missions are also very good but some of the missions aren't the best but still good, I gotta say that this game is better than most GTA games imo. This game is definitely not a GTA clone, it has some similarities but it's extremely different from GTA, same thing with the first game. It's a legendary game and I would recommend it to anyone.