After spending over 1.2k hours on both the base game and expansion, I can definitely say that I can provide you a complete breakdown and review of this game.

Let's start first with the good.

1. Its got more monsters to hunt

2. More armor to craft for both you and your palico.

3. A balance between "roles" has been added such as gunner or bow users receive more damage than players using melee.

4. More cosmetics such as layered weapons, armor, and pendants.

5. Has a better end-game due to the implementation of the Guiding Lands.

Now for the bad.

I never was excited to fight these guys again cause I know how they fight during previous titles. The joy in fighting new monsters in MH is discovering what it can do. Capcom pretty much crapped on the bed on this one all for the sake of fan service.

It first started with Lunastra. Then Behemoth. Then Ancient Leshen. Then Safijiva. And finally Alatreon.

Is Capcom too lazy to create a proper difficult monster? They just add an AOE ultimate move on one of these bad boys and call it a job well done? It seems like it.

If you wanna beat 90% of the monsters in the game with ease. Well, follow these steps.

- put 4 shields and a long barrel

- have Guard 5 and use a Shield Jewel

- Augment your HBG with Health

And there ya go. GG too easy!

All in all, this expansion is worth getting if you enjoyed the base game. Just don't expect a great end game from it. If you wanna play a MH game with a great end game, go for MH Generations.

Reviewed a game
Oct 24, 2019
PC
Dragon's Dogma: Dark Arisen
7.70
I always find it amusing when people say "This game looks like a grade school version of Dark Souls". No! It isn't. The game may be brutal at times but it's no Dark Souls. In fact if you play the game, it's far from being one of those gems. So, what is the game exactly? Well, it's a third person, action hack and slash RPG with a somewhat complex character class system. If you are one of those players who want to min/max your characters, then this game will keep you up for days. The story is kinda...dare I say, lame. But everything else is solid. If you are a fan of the Berserk anime or manga series, well this game feels eerily similar to that IP. Not worth buying full price but worth playing. Buy it on sale.
Reviewed a game
Oct 24, 2019
PC
Diablo III: Reaper of Souls
7.00 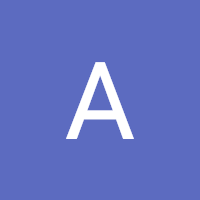 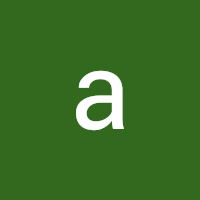 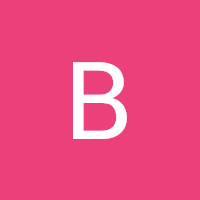 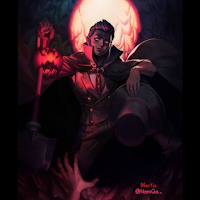