This game is still great. The combat is good, the cities of Kamurocho and Osaka are amazingly detailed, and the characters are deep. That what sets this series apart from the rest, the characters. And my favorite of course is Majimi. I particularly like the bonus Majima Saga, but recommend everyone play it after finishing the game.

The game does falter in the plot. What was supposed to be a big Yakuza war kinda just fizzled out and the big end game twist fell flat for me. Still the plot is still way above the average video games, I am just comparing it to 1 and 0.

Should you play this game? Only if you played Yakuza 0 first. Have you played 0 yet? If not I highly encourage it.

I was very excited for this game. I loved Curse of the Moon and found Veteran mode in it the perfect challenge. Given this I am sad to say this game is not clicking with me, I am disappointed.

I am an experienced gamer but no longer enjoy very hard games. Midway through episode 1 I already started to have problem defeating the bosses. However I really liked the first game and was interested in the story so I took the hit to my ego and lowered the difficulty to Casual. I cruised through to the end and enjoyed it. Overall the gameplay and bosses are good; I just don't find it as memorable as the first game. This is a middle of the pack retro action game.

I began the second episode on casual and made it to the Chains of Fire boss, where I hit a road block. I found his attacks very hard to dodge and the window to do damage to him very small. Added to this your attacks do very little damage to him so there is very little satisfaction when you do finally hit him. Long story short I quit this game. Why did they make casual mode so hard?

If you have not played the first Curse of the Moon game, absolutely go play that one before this one. If you played the first and like hard games you could pick this up, otherwise there are a multitude of other retro action games to pick up before this one. I'd suggest the Castlevania Collection as a starting point. There is a 2 player mode that might make it better, but I did not try it. 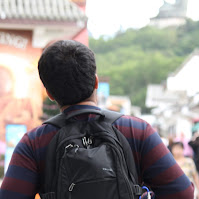 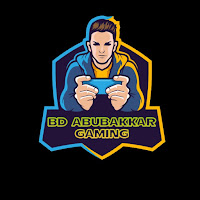 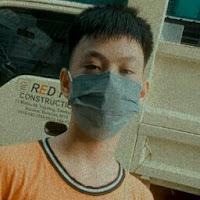