Probably THE best assassin creed game and the trilogy about Ezio Auditore.

Reviewed a game
Aug 16
X360
Teenage Mutant Ninja Turtles: Out of the Shadows
8.00

I am a huge fan of the ninja turtles franchise so when this game came out I was so excited and I was rightfully to be so when I got it. The designs of the turtles were unique with a hint of the 2012 Nickelodeon show. The combat is surprisingly deep you unlock unique moves for each of the turtles. Their standard move set works with their personalities. For example Raphael does the most damage and uses wrestling type moves but he is slow. Michelangelo is the weakest but is the fastest and uses freestyle moves. However the story was kinda short with only 4 chapters but it makes you replay them to level up the turtles and unlock their moves set over time. Overall I didn’t know why people hated this game probably because the way they look since when they first came out they had different designs to them over the years anyway so I never saw a problem. It’s a shame that you can’t get this game ever again since activision never renewed their license and it’s digital only.

My first Bomberman game and I did not realize it would be hard as shit. Despite that I love the story and the aesthetics of this game. Each bombermen has personality and character. Wasnt a fan of the 10 stages you would have to go through in each world since it felt tedious to me but like I said this is my first Bomberman game so if this is the norm for the series then I can get over it.

This game is honestly a emotional roller coaster than the first one and I love it.

It’s a step up from 2k15 but also a step down using in game currency to unlock the wrestlers, belts, and stages is so tedious unlike previous entries you can unlock all that by playing events that happen a year or so. I had to force myself with mycareer to get the currency to even unlock everything and that mode itself is even more tedious. The create your superstar is a little bare bones but not so much so than 2k15 but it works. Honestly some of the wrestlers faces look like they had bad plastic surgery for example Becky Lynch does NOT look like that at all in reality. Overall if you’re into wrestling it’s still a good candidate but be aware of its tedious nature.

Another anime made into a game that if you never seen the show you’ll be so confused on what is happening.

My god this game is LONG like holy shit. The story is fantastic it’s basically pre assassin creed and tempest and explains what happened in the very beginning. I feel like everyone should get the ultimate edition or at least get the dlc the legacy of the first blade. That explains so much about the blade that all the assassins have in almost every game now and it explains the bloodline of your character. 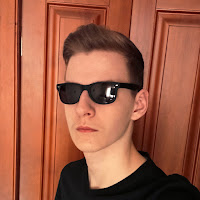 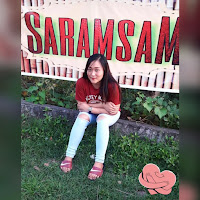 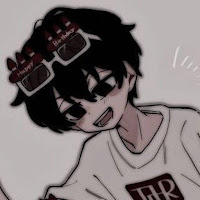 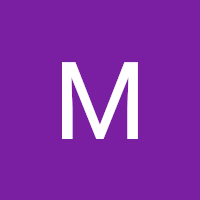