Forza is a game I decided to play just because it was on the gamepass.

As someone who isn't a race game or car fan I am completely hooked and have not played anything else for a long time.

Not only does the game look amazing there is so much to do and you can choose how you want to play the game and when.

It almost feels like a sort of sandbox where you can do whatever with your cars.

There is tons of stuff you can do in the game ranging from races to stunts to story sequences that you always have something to do.

And it never feels repetitive despite being in a car 24/7 you constantly feel like you are progressing.

Everything is also extremely polished from the driving to the scenery every little inch looks and feels crisp.

Forza gives you a lot from the start and it keeps giving you more things to do and the ability to unlock more cars which is really easy.

However one can say at times it gives you too much at once which can be extremely overwhelming for newer players.

And for veteran players it can lead to them getting things too easily giving them fewer reasons to continue playing.

I would strongly recommend anyone on the edge to just give it a try I can not imagine anyone regretting it. 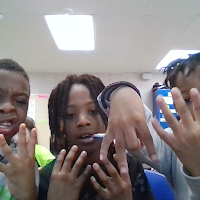 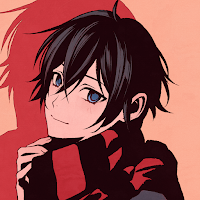 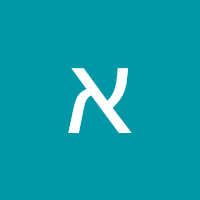