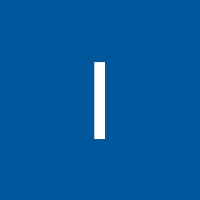 This is one of the best games of the decade for me so far. Despite being a rouge-like game where whenever you will die you need to go back to the first level again and crawl your way up to the top, this game will offer you one of the best stories and gameplay. Since I am a huge fan of Greek mythology, this game inspired me to keep playing until I get the blessings and recognition of every Greek Gods including Hades which is Zagreus' father. I admit that sometimes I felt like quitting and raging due to the fact that I kept coming back to the same dungeons again whenever I will die but the characters (Greek Gods and Goddesses) will assist me and blessed me with some of their power and weapons which is truly helpful in conquering the different levels and dungeons. If you are a huge fan of Mythologies, then this game is a must go. A huge respect to its game developer because I saw how much they have invested in this game and it resulted quite good.