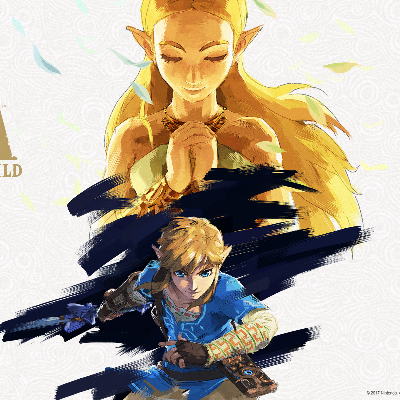 I was so excited when this game was teased years back, Rune Factoiry 4 was a unique farming game I never knew I wanted.

The farming aspect with its community building and action rpg elements were blended perfectly. There are a lot to accomplish in the game, you can fish, farm, woo, battle, craft, forge, cook and enjoy minigames among others. And focusing in one area or being great at one does not mean you can simply neglect the others or will break the game's progression system, the different stats in the world will help you navigate what you would like to do, in each cooking you earn skill points, in every swing of the axe your level slowly increases, and there are various type of weapons to learn to craft and to level up as well.

The basic magnetism of Rune Factory is as appealing as it used to be. However the obvious transition from RF4 2d to RF5 3d environment had a big cost in performance, which is much apparent in switching areas where frame rate drops are maxed, not to mention the barren lands. However, the models and design are still commendable.

It is also impoirtrant to state that the days are longer in this game and I finished the story in summer of year 1 in the game. It was an enjoyable narrative with interesting characters even if they don't interact that much. And even after finishing the story, I still have a lot on my plate, such as town expansion, festivals, and post game contents. It is a good game for rpg and farming enthusiasts, but for people who would want to enter the series, I would say that RF4 is a more friendly game for new comers.

The technical issues may be one of the greatest flaw in the game, luckily it does not impede action based battles that much, and despite that, I still enjoy playing the game, and I guess that says a lot on how enjoyable the game despite the technical difficulties.