Back to game details
PS5 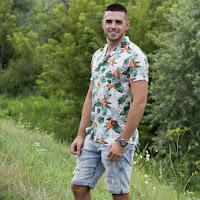 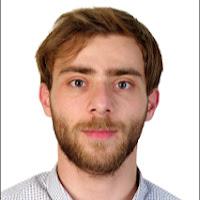 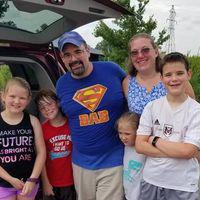 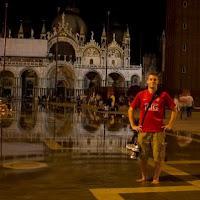 PS5 has a few exclusives to show off as of the moment. This is one of those few PS5 titles that will surely blow your mind once you got your hands on it. Ratchet and Clank's visual wonder makes you think how awesome the next generation of gaming is. Truly the visuals are stunning. The particles are always on point. The character models are great and the creativity of each world is such a wonderful experience to explore. The adaptive triggers and haptic feedback that Sony promises for PS5 users were successfully implemented. My mind keeps on blowing every time I feel that haptic feedback in my controller. I have never been immersed in a game like this. Each weapon is also unique in its own way. I love how each weapon has this kind of mechanics and haptic feedback every time you shoot it. The mechanics also played a big role in why this game is a great PS5 exclusive as well. It is unique, intuitive, fun gameplay and engaging combats. This is not just your ordinary Action Adventure platformer game, this is next-gen gaming. The story of Ratchet, Clank, Rivet, and Kit traveling through dimensions was also executed properly in such a way that it keeps me engaged throughout the game. Let's add the 3D audio that the Pulse 3D Audio Headset provides. It was such an amazing experience and pleasure to my ears. For those who just owned a PS5, this is one of those games you have to try. You will never get bored of it. 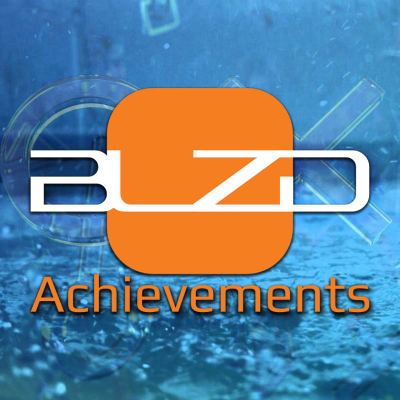 What an amazing game, ratchet and clank are back with a couple of new character, rivet and kit. Together they try and save the dimensions from dr nefarious. This game has all the good feels that one can ask for in a game with satisfying gameplay mechanics and an arsenal of amazing and fun weapons at your disposal and interesting puzzles, this game has a lot to offer, although it is a relatively short game it didn't seem to take away from the game at all. I enjoyed my time with this game and I highly recommend it for new or returning players of ratchet and clank games. Great overall game.

Rift Apart is the ps5's first killer app. Rift Apart has superbly designed planets with each planet offering something different to the player, with one planet having a dimension swap gimmick and another being an open world playground makes every planet a treat to visit. The weapons are the star of the shows as often is the case in the ratchet games with old favorites and new weapons that fit perfectly into the combat system make every second of combat an absolute joy. The use of haptic feedback makes the weapons feel even more gratifying to use than in previous games. The graphics are jaw dropping on ray tracing 60fps mode and the framerate was buttery smooth throughout. The story in rift apart is a huge improvment on the movication that occured in the 2016 game, but still has moments where the disney like kids writing comes out with characters repeating or stating things unnaturally just to ensure no one misses some of it's beats. The characters are great but Rivet steals the show in every scene she's in. The story is engaging but a few weak moments are peppered throughout. The soundtrack is enjoyable in the moment but not overly memorable beyond it. The gameplay loop is the best thing about the game is the gameplay loop as leveling up weapons gives constant gratification all through the game. The extra content the game offers is designed greatly and I only wish there was more of it which can be said about the game as a whole. Rift apart is a phenomenal game that while short is a must play for all PS5 owners 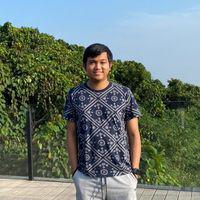 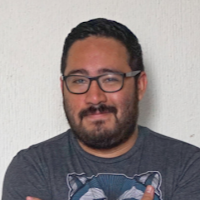 The first PS5 title that gave me a real next-gen feel. I never owned a PS before, never played a R&C game but this was a great experience overal.

Fantastic worlds to explore, great humor in the storytelling and something that is appealing for young and old. I did experience some minor bugs like preview movies not playing when purchasing weapons or getting stuck but nothing that really ruined the experience in my opinion.

The best thing about this game is the controls. It is really smooth overal which is super important in a platform adventure game like this. I did find some fights a bit 'chaotic' and did re-do some of the bronze/silver/gold fights as I kept dying due to the random chaos of it but the game is just so fun to play you never really mind doing so. It took me about 13ish hours to complete with collecting some extra gold nuts but I didn't spend hours and hours searching for tiny secrets hidden all over the game. If you have a PS5: play this game. Without question the best PS5 exclusive out there at the moment.

I have played every Ratchet game up to this point. Let me tell you, this is a good game, but it has the same issues that any other Ratchet game has: collision problems, a very safe story, too easy, and very formulaic gameplay. The game plays it very, very, very safe on all fronts. It’s a good Ratchet game for the PS5, but the next gen drought is making people seem like this title is something above what it actually is. Is it worth 75 dollars? HELL NO. If you’re a die hard Ratchet fan, sure, but I got the platinum and then sold it. There’s nothing remarkable in the game aside from the graphics and what the ps5 can show with its ssd. I had problems with a lot of glitches with the collision physics that resulted in a lot of deaths. At least 7 times, I died because Ratchet or Rivet just randomly started freefalling in mid air and then my health went to zero. The way the game shows you that you were hit also sucks. You get hit, hop a bit and you lost a lot of health. With so much on screen, it’s just hard to catch what happened. The rift mechanic is impressive but it really is a gimmick. You also play as Rivet more than Ratchet, which is fine, but she is given more of the cool bits than he is. Would have been nice to be given a choice. The game also has a dragon riding section and it’s the worst part of the game. The collision just isn’t good and it feels janky. For a Ratchet game, the physics just feel janky a lot this time around. The weapons are also considerably less original than previous games. Some feel like copies. The shield gun, the pixel gun, and blitz gun are literally the same weapon. If this is your first Ratchet, you will have a blast, but as a longtime ratchet player, it’s very meh. I can tell you that this is the last time I will buy a game day 1 for next gen consoles. Hold off ladies and gentlemen and careful with reviewers who spend a lot of time on their knees.

This is definitely one of the best-looking games of all time- looks like a good Pixar movie. The 3D audio with the PS5 Pulse 3D headset is excellent!- especially in the city areas. I did find the adaptive triggers to be a bit annoying at times when I just wanted constant shooting. There’s a great opening full of action. The ending is also good & full of action. It definitely will lead to a sequel. But the middle part gets a bit repetitive. I started dreading going to the different planets because it was always the same activity. The enemies are not varied- especially mini-bosses which are exactly the same every time. I’m not the biggest fan of the Clank puzzles- although they were something different. I did have fun most of the game, and I can’t say I hated it. It didn’t feel as much tailored for just kids as the 2016 game. Only took me about 10 hours to complete- without going for Platinum. Overall I think it’s a good game- and a great showcase for the PS5. I’d recommend it if you can get it on a good sale.