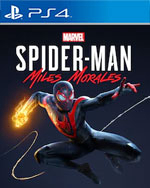 In the latest adventure in the Marvel’s Spider-Man universe, teenager Miles Morales is adjusting to his new home while following in the footsteps of his mentor, Peter Parker, as a new Spider-Man. But when a fierce power struggle threatens to destroy his new home, the aspiring hero realizes that with great power, there must also come great responsibility. To save all of Marvel’s New York, Miles must take up the mantle of Spider-Man and own it.
open_in_new Wikipedia

It’s been hard to come up with a review for this game. I don’t want to be too critical or I’ll get hammered in the comments. Overall a great action game. It follows well from the 2018 game. The graphics are great and the combat is also great. However, I found the main “villain” to be a disappointment. She just wasn’t a great Spider-Man villain. The only supervillain was Rhino. Also, the game is just too short for $49.99. It should have been maybe $30.00 or $40.00 max as it was only about 7 hours. I know it wasn’t supposed to be a full game, but the length was disappointing. Overall I’d recommend it if you get it on a good sale. I’ll most likely play it through again. 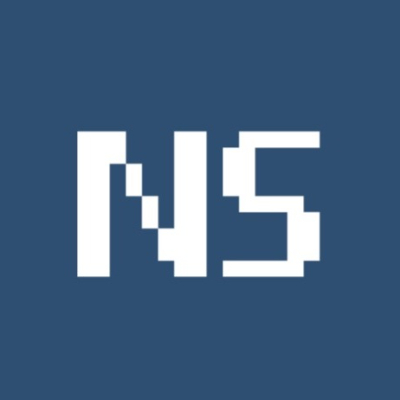 Miles Morales improved on the combat and mission level design compared to the first game, while also giving more meaningful sidequests to be completed. So that made the game less repetitive, which was a complaint about the first one.

But I didn't feel as attached to Miles as I thought I would be, it looked like they rushed the second half of the story and he stopped developing as a character. For most people, it was a genuine and charming teenager's attitude, but I was kind of disappointed.

I really enjoyed the game, it's still a blast to zipping through NY, nothing else in gaming feels as good. But the story was kind of a letdown.

9.00
Joshua Garibay—Nov 06, 2020
Spider-Man: Miles Morales perfectly captures the essence of being Spider-Man, giving us a story of a young man looking to live up to the expectations associated with the title while also leaving a mark that is all his own. While the campaign doesn’t house a plethora of villains, the cast is diverse and inclusive, deepening the connection to the city in a new way.
open_in_newRead full review

10.0
Benjamin Maltbie—Nov 17, 2020
Like Miles himself, it is earnest. Among other things, it depicts societal issues in an honest, digestible, and unabashed way. I said before that Spider-Man: Miles Morales establishes a new gold standard for superhero games but that’s not the only bar it’s moving. There are multiple bars set by Spider-Man: Miles Morales that developers should attempt to clear in future products.
open_in_newRead full review 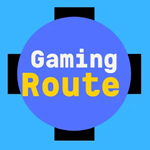 9.00
Ankit Gaba—Nov 14, 2020
Another thing I loved about Spider-Man Miles Morales was the soundtrack. It’s filled with Rap/Trap beats. The soundtrack is produced by the people who have produced for artists such as Kendrick Lamar, Eminem, and A$AP Rocky. It’s an amazing soundtrack way better than the one in Spider-Man PS4, in my opinion.
open_in_newRead full review
See all critic reviewsarrow_forward