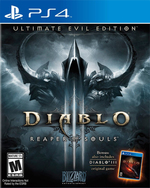 Twenty years have passed since the Prime Evils were defeated and banished from the world of Sanctuary. Now, you must return to where it all began—the town of Tristram—and investigate rumors of a fallen star, for this is an omen that the End Times have begun.

i have the PC edition, but after it release in PS4, i also bought it, and after that, i played in PS4 far more than PC, really is the Best Diablo series i ever played, and i have my Necromancer as a DLC, it's okay to pay for Necromancer, but i really hope Blizzard not that greedy for Diablo IV, and make every character a pay DLC, well hopefully 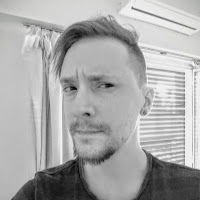 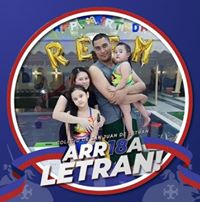 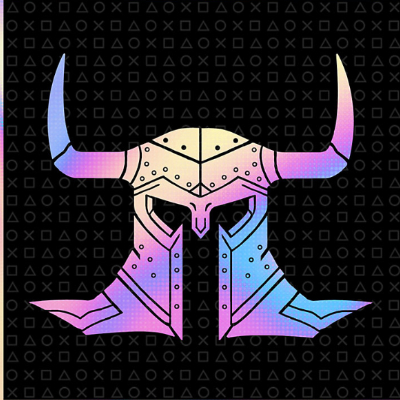 8.50
Doug Mercer—Aug 14, 2014
Overall, I had a great time allowing Diablo III to steal my life. With its action packed dungeon diving, very engaging loot system and allowing you the ability to sit down and play with friends on your couch as well as playing online, this game chewed up entire days of my life before I realized I hadn’t eaten in 27 hours (sadly, true story). Although it did have some drawbacks with its rather linear storyline and the somewhat repetitive button mashing it is still going to be one of the most fun times you have slaying demons with a friend this year.
open_in_newRead full review

9.00
Greg Giddens—Aug 20, 2014
Diablo III: Reaper of Souls - Ultimate Evil Edition still has flaws – a boneheaded narrative, minor framerate hiccups, and an inventory system that lacks the elegance of its PC counterpart – but these small niggles fail to dent what is an otherwise exceptional experience. It’s a bit mindless, yes, but collecting loot and slaying enemies is seldom as sweet as it is here. Quite simply, this is an excellent action RPG.
open_in_newRead full review

10.0
Jaz Rignall—Aug 18, 2014
The campaign mode is fairly straightforward, and can be finished fairly quickly, but the Adventure Mode and Nephalem Fields offer huge replay value. Perhaps the definitive version of Diablo III, Reaper of Souls Ultimate Evil Edition is streamlined, buttoned-down and an absolute joy to play - especially so when you start adding friends.
open_in_newRead full review
See all critic reviewsarrow_forward