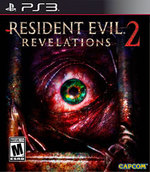 Survivor of the Raccoon City incident depicted in previous Resident Evil games, Claire now works for the anti-bioterrorism organization Terra Save. Moira Burton, is attending her welcome party for Terra Save when unknown armed forces storm the office. Claire and Moira are knocked unconscious and awaken later to find themselves in a dark and abandoned detention facility. Working together, they must find out who took them and to what sinister end. Will Claire and Moira make it out alive and discover what’s led to them being taken to this remote island? A story of twists and turns will have players guessing the next step at every turn.

Headed for the remote prison island in search of his missing daughter, Barry Burton meets brand new character Natalia Korda, a little girl who has a strange power that allows her to sense enemies and hidden items. Using this skill alongside Barry’s proven combat abilities, players will need to alternate between the two to survive the mysterious island and find Moira. With terrifying enemies waiting around every dark corner, Barry will need to use his ammo and weapon supply wisely, in classic survival horror style. 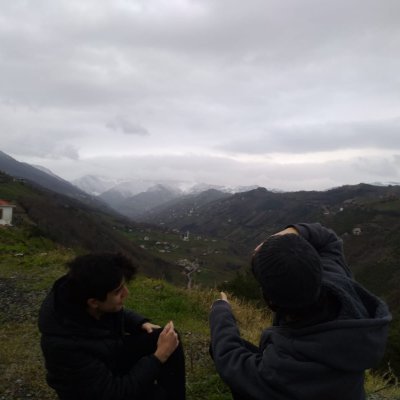 9.50
Andrew Clouther—Mar 17, 2015
A ranking system at the end of each episode and three difficulties make for pretty good replayability. Throw some Raid mode on top of that and you got tons of hours of gameplay. ...Unlocking skills and finding weapons will constantly give you the feeling of higher accomplishment. Overall, I just really enjoyed this game and it definitely lived up to my high expectations. Once online co-op comes to Raid Mode, I can foresee the hours just fading away.
open_in_newRead full review

8.00
Kimberley Wallace—Mar 17, 2015
Thankfully, the story and intense encounters take center stage, and you only encounter about four of these tedious affairs. ...Resident Evil Revelations 2 gets a lot right. It left me on edge and invested in the world and characters. I just wish the experience was more even, because some dips in the action hinder the experience. Still, trudging through the slower moments does pay off when you experience the adrenaline rush from some of the unforgettable moments. 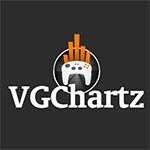 6.00
Ben Burnham—Apr 05, 2015
It’s certainly not the worst we've seen from Resident Evil in recent years, and the length of the campaign isn’t bad at all given its low price (not to mention the usual Raid Mode multiplayer features and co-op play). Still, Resident Evil: Revelations 2 is too bland and repetitive to be worth a recommendation to anyone beyond the series' most die-hard fans, and even to them I’d say that there are horror games out there much more worthy of their time.
open_in_newRead full review
See all critic reviewsarrow_forward

The Walking Dead: Season One

The Walking Dead: Episode 4 - Around Every Corner

The Last of Us: Left Behind