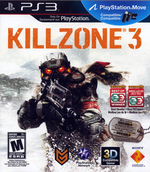 Continuing from Killzone 2, players find Emperor Visari, the viscious dictator of the Helghast, dead at the feet of Sev and Rico. However this war is far from won. In the wake of Visari's death, Helghan has devolved into a world of political scheming, rapid infighting, and murder. Now, the two most powerful men on Helghan are fighting for complete and utter dominance while Visari’s vision of Helghan is in jeopardy. With limited supplies and no re-enforcements, the ISA must now fight not to win a war, but to survive a lost one. 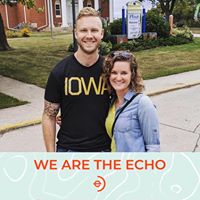 10.0
Jim Sterling—Feb 22, 2011
Killzone 3 is as close to perfect as online shooters get, and I do not say that lightly. The single-player could still use a little bit of work, but its faults pale in comparison to the amount of entertainment that the multiplayer provides, not to mention that the story mode itself really provides some greatness when it needs to.
open_in_newRead full review

8.50
Tom Pakinkis—Feb 03, 2011
Killzone 3's shining asset, and the feature that will keep people talking about it, however, is its graphical prowess - and in 3D, it's something approaching magic. At heart, KZ3 is still a ridiculously good looking thrill-fest that offers a multitude of wild set pieces - but one which ultimately challenges little more than your reaction speed and visual expectations.

9.00
Mikel Reparaz—Jun 24, 2012
Correcting seemingly every complaint critics had about Killzone 2, Killzone 3 is visually impressive, relentlessly entertaining and far more fun than we expected. This is everything a good sequel should be.
open_in_newRead full review
See all critic reviewsarrow_forward