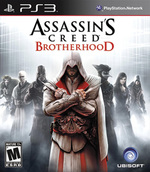 The critically acclaimed single-player experience of Assassin's Creed is back and better than ever as Ezio returns in an epic struggle against the powerful Templar Order. Now a legendary Master Assassin, Ezio must journey into Italy's greatest city, Rome, center of power, greed and corruption to strike at the heart of the enemy. Defeating the corrupt tyrants entrenched there will require not only strength, but leadership, as Ezio commands an entire Brotherhood that will rally to his side. Only by working together can the Assassins defeat their mortal enemies. 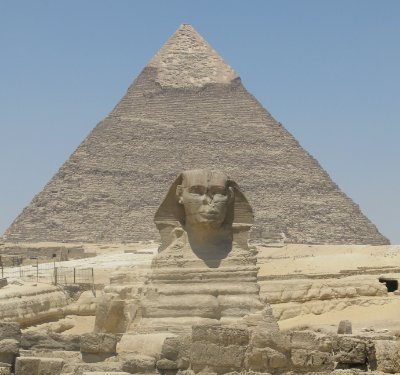 The best of the Ezio trilogy, takes everything from AC:II and improves in every way. Rome is the perfect AC city location and the Borgias are the perfect antagonists. Plenty of variety, especially the Leonardo and Romulus sections. Also liked the why eagle towers were implemented this time with captain's guarding towers that need assassinating first and flee at the first sign of trouble.

9.00
Emily Gera—Nov 16, 2010
But regardless of such shortcomings, Brotherhood's success lies in taking what made AC2 work and simultaneously making it more coherent and more cinematic. It's an exercise in perfecting what you've already got working; you're not going to find much in the way of completely new material, but this is a superior game to its predecessor and a solid bridge to the next entry in the series.
open_in_newRead full review

8.00
Cam Shea—Nov 16, 2010
Brotherhood is a great game, but it's hard to wholeheartedly recommend. This is really a title designed for fans of Assassin's Creed II, as it's a continuation of that story, but the reality is that people who finished that game want something new or that at least represents a clear step forward. Brotherhood doesn't deliver that. The game doesn't advance the wider narrative very far, the new mechanics don't really add a great deal and the mission designs rarely explore new gameplay possibilities.
open_in_newRead full review

10.0
Joseph Peterson—Nov 22, 2010
There is no way not to compare this game to Assassin’s Creed II, especially considering that it is a direct sequel. With that said, Assassin’s Creed: Brotherhood beats its predecessor in every aspect. It has a new team management system, a beautiful environment to explore, fantastic controls that will have you running all over the city, along with an engaging storyline. Throw in one of the most unique multiplayer experiences to date, and you have yourself one of the greatest games of the year. Simply put, do yourself a favor and pick up Assassin’s Creed: Brotherhood.
open_in_newRead full review
See all critic reviewsarrow_forward