Beyond 2 souls is better and worse than its predecessor even tho its massively overshadowed by it. The acting is superb in comparison to heavy rain with Ellen paige giving a believeable performance as jody the sole protagonist this time around allowing greater focus than any of heavy rains characters got. William defoe and assistant stand out as supporting members and the rest are enjoyable in there small parts. The story is told in a time line jumping fashion which keeps u guessing but also impacts how little impact your choices have until near the end as choices affect that chapter and not many others. The gameplay is also better with the only failing being the quicktime events without prompts being hard to judge. Aiden adds a lot to the gameplay and the puzzles involving him are the best gameplay sequences over the 2 games imo. There's one really long section about 3/4s through that feels overly long and out of place, even with the fact it leads to an important event after the fact. The story is interesting and enjoyable but the supernatural tale pales in comparison to the murder mystery in heavy rain but that's down to personal preference of genre. Overall I prefer heavy rain slightly but it's worth a playthrough

Heavy rain is a game that certainly shows it age. Whether It be the dated visuals, the occasionally horrible acting particularly of ethan Mars, wonky control scheme that has awful motion controls that don't work half the time and yet still manages to be an enjoyable murder mystery, where you really want to find out who the killer is and what their motivations are. The characters are mostly likeable and your own input on the story shapes them as well as the story itself as you progress through it. The level of choices are what David Cage games are praised for and this game does a fine job of it in my opinion. While the controls where occasionally an issue the desire to figure out the mystery of the origami killer got be through this "Good" adventure and the diffrent ways it can play out may be enough to pull me back or at least a binge of YouTube videos to see the other scenarios. Guess I will check out the rest of Cages work 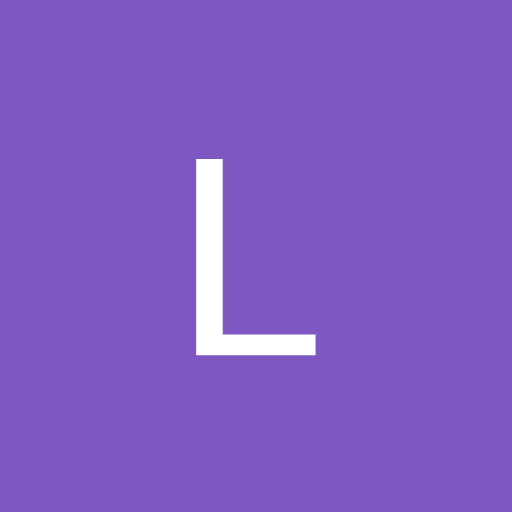 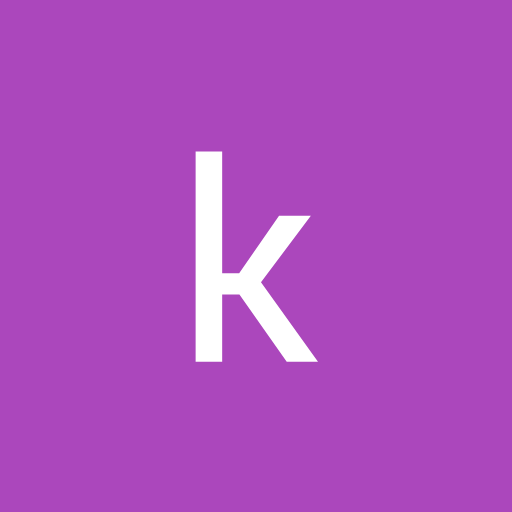