Get Into the Beautiful Hand-Drawn World of Unfolded: Camellia Tales

Unfold the tragedy of Jeju Island in 1948 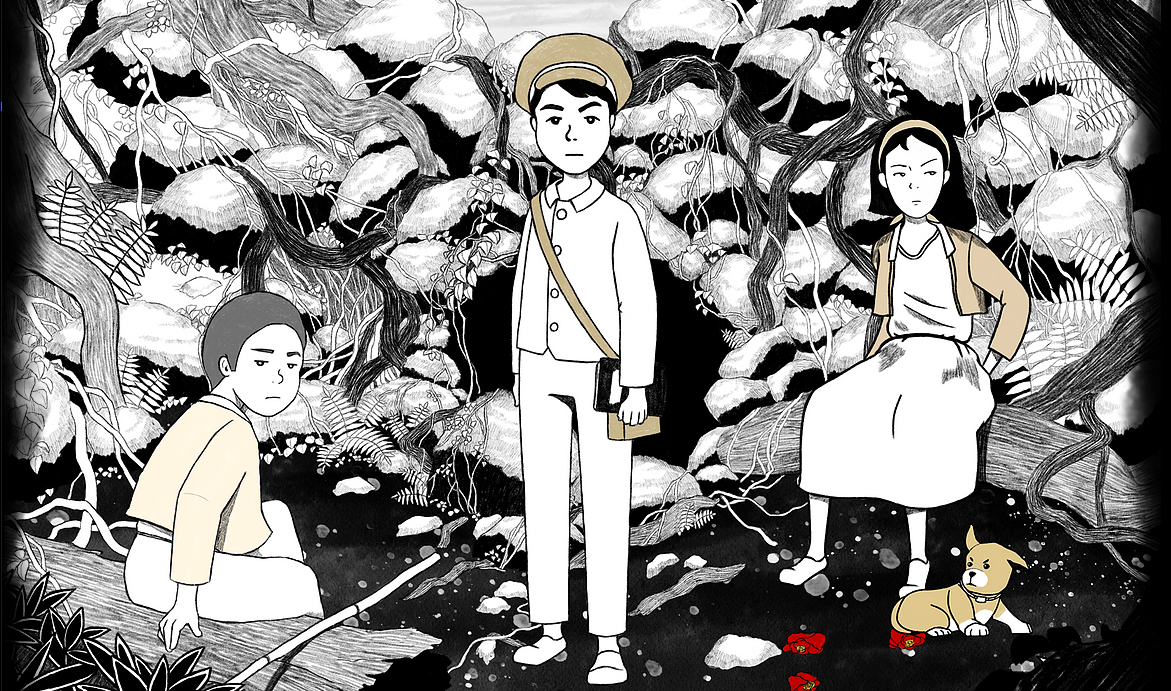 Developers COSDOTS have revealed their new hand-drawn puzzle game called Unfolded: Camellia Tales. In this point-and-click adventure, you'll learn about the historical tragedy of Jeju Island and bask in the wonderfully designed world.

Rooted in real world events, Unfolded: Camellia Tales follows Herman, an aspiring young poet, as he navigates coming of age during a time of great historical strife and tragedy on Jeju Island, 1948. Unfolded is filled with puzzles rooted in Jeju folklore and history, bringing a fresh direction to the classic Western point and click genre.

Unfolded aims to deliver an ‘unforgettable story’ laced with some real-world history. A developer at COSDOTS said, "I've been experiencing the culture and history of other countries through games since I was young. I always find it delightful to know the people around the world have so many diverse cultures and values. So I thought it's my turn to return the favour and let them know about my culture and history."

Jeju Island has a very unique place in Korean history. It’s a self-governing province which means it is run by the locals and not by any politicians in the mainland. However, it was also the site of an uprising that led to thousands of lives lost to police and soldiers. The scars of which remain in South Korean hearts to this day. Hopefully, Unfolded will give us more insight into why Jeju is the unique site that it is.

Unfolded: Camellia Tales comes with three full chapters of Herman’s story. An incoming chapter is underway that will be free for players who already own the game. If you’re still on the fence about checking it out, a free prologue is available to check out here.

Unfolded: Camellia Tales is now available for PC via Steam.