Is this the second Star Wars game that’s been rumored from EA? 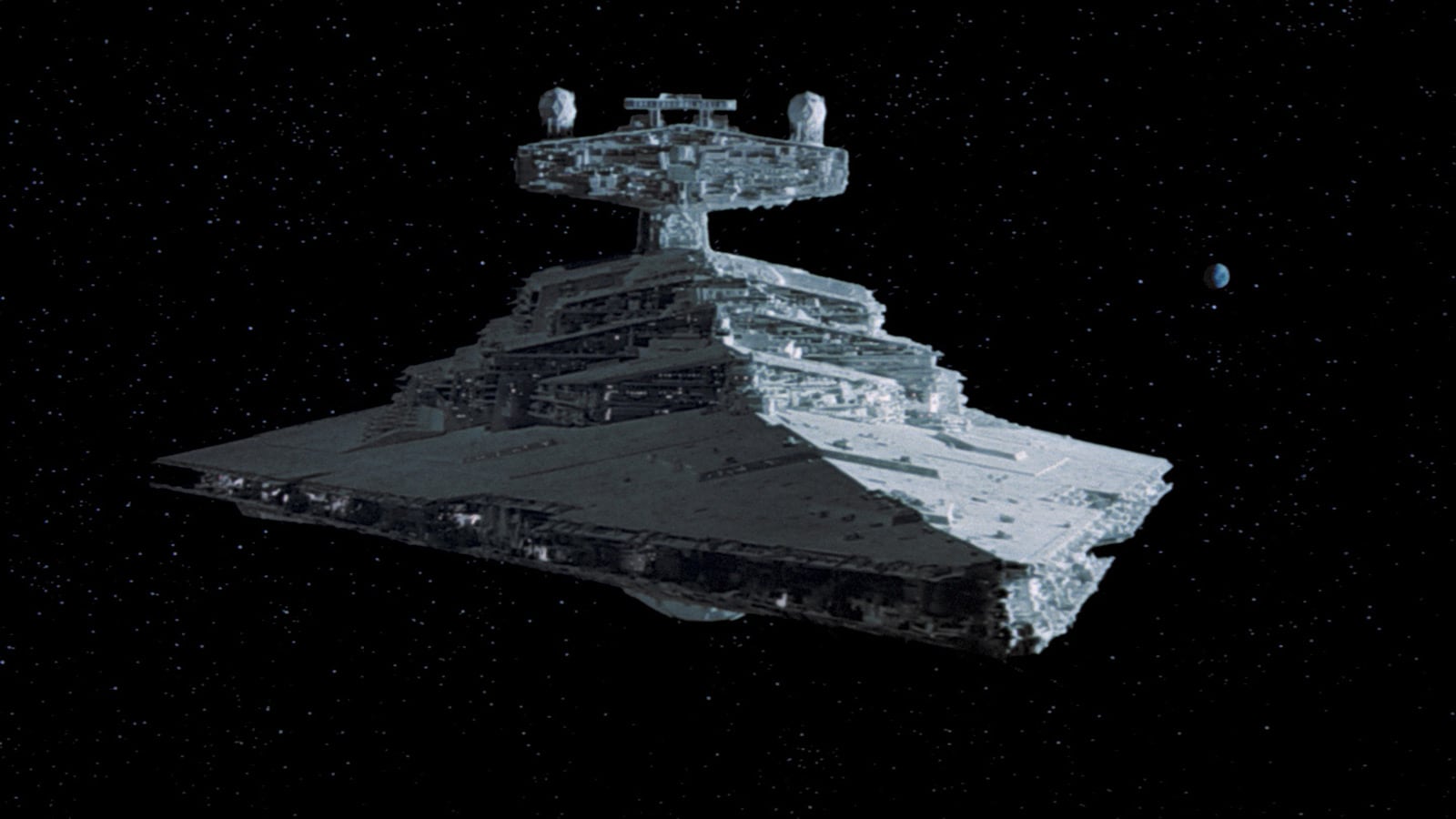 We know that a sequel to Star Wars Jedi: Fallen Order is already in the works, but a rumor has been going around that EA is working on a ‘smaller, more unusual project, that is yet to be announced. What’s interesting is, the European PS Network may have accidentally leaked what project it is.

According to PSN releases on Twitter, a game called Star Wars: Project Maverick had been added to the European PSN. We don’t know what the game entails, but it comes with this image. 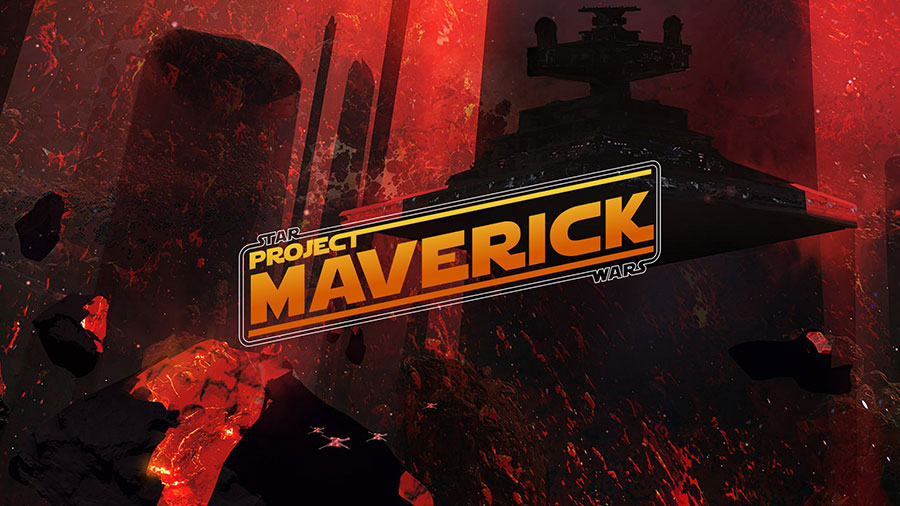 Since ‘Maverick’ has always been connected to something like Top Gun, some think that this could be a Starfighter game; there has to be a reason why there’s a Star Destroyer on the logo. It’s also speculated that EA Motive will help develop this game, and the same devs had made contributions to Star Wars Battlefront II.

For now, the only Starfighter game we have for Star Wars is part of Battlefront II, but the game mode has admittedly gone empty as most players prefer duking it out on the battlefield. Personally I love starfighters, but the difficulty in finding a full lobby (and the lack of updates) has made the game mode kind of dull. Maybe a game that’s solely focused on starfighters will be of interest to fans, but we don’t know for sure.

We don’t know what Project Maverick is yet, but hopefully, we get an update later in the year; possibly on E3 2020 in June.