Get a chance to purchase some new LAND this week. 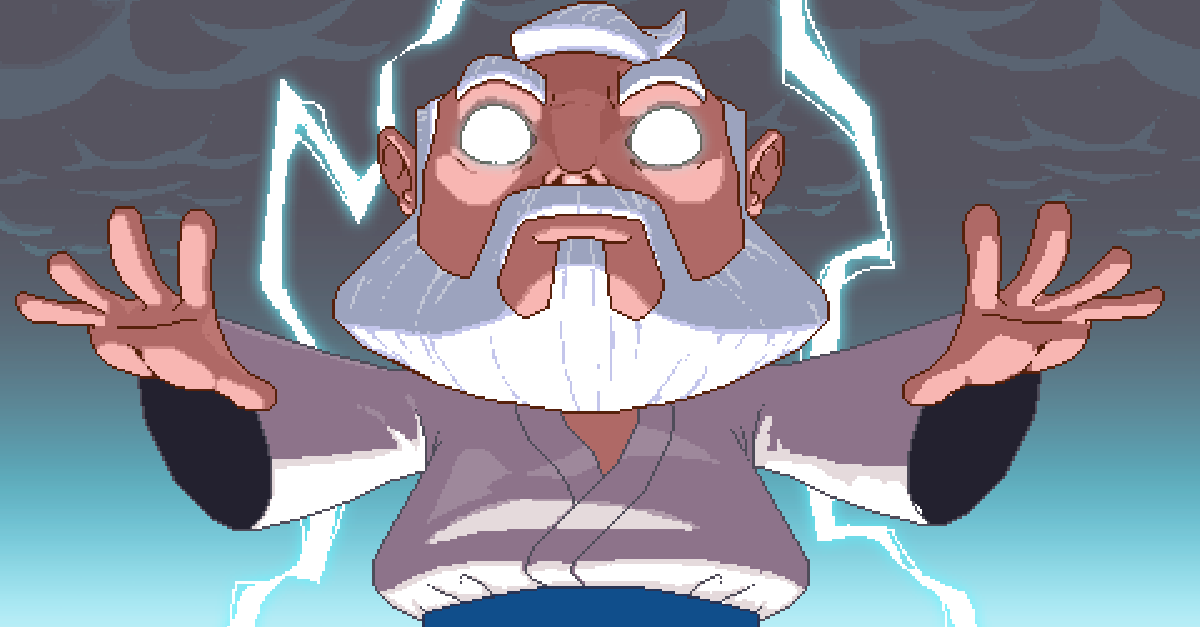 Though Minecraft's sandbox element promised freedom to create for its players, Animoca Brands is doing something new with The Sandbox, a game with an NFT-based metaverse.

Animoca Brands had already announced some huge partners like Atari and Square Enix back in January. Now, they’ve managed to partner up with even bigger fish.

Animoca recently announced new partners from the music, investment, and NFT industries. The new partners will join The Sandbox's growing world by getting their own LAND NFTs. To celebrate the new deal, Sandbox is launching a new LAND sale on April 14 . This will allow players to buy some great locations near the new partners.

Among the new partners who have joined The Sandbox include Nifty Gateway, 21x, and Gemini. Gemini co-founder Tyler Winklevoss said about the partnership,

"The Sandbox is revolutionizing gaming by empowering users to build, own, and monetize their gaming experiences in a virtual world that is decentralized. We plan to extend our existing platforms into The Sandbox and develop unique experiences on our properties that advance our mission of empowering the individual through crypto.”

While the concept of cryptocurrency can be overwhelmingly complicated, allowing players to take part in it through games is a stroke of genius for the likes of Animoca’s Sandbox.

For more information on The Sandbox, you can click here.

The Sandbox, a subsidiary of Animoca Brands, is one of the decentralized virtual worlds that has been fueling the recent growth of virtual real-estate demand. The Sandbox has partnered with major IPs and brands including Atari, Rollercoaster Tycoon, Care Bears, The Smurfs, Shaun the Sheep, and Binance, and expands their use in support of good causes. Building on existing The Sandbox IP that has more than 40 million global installs on mobile, The Sandbox NFT Metaverse will offer players and creators a decentralized and intuitive platform to create immersive 3D worlds and game experiences and to safely store, trade, and monetize creations through blockchain.

The Sandbox will launch later this year on iOS, Android, and PC.